The archeological city of Dezful (Alive brick museum of Iran) 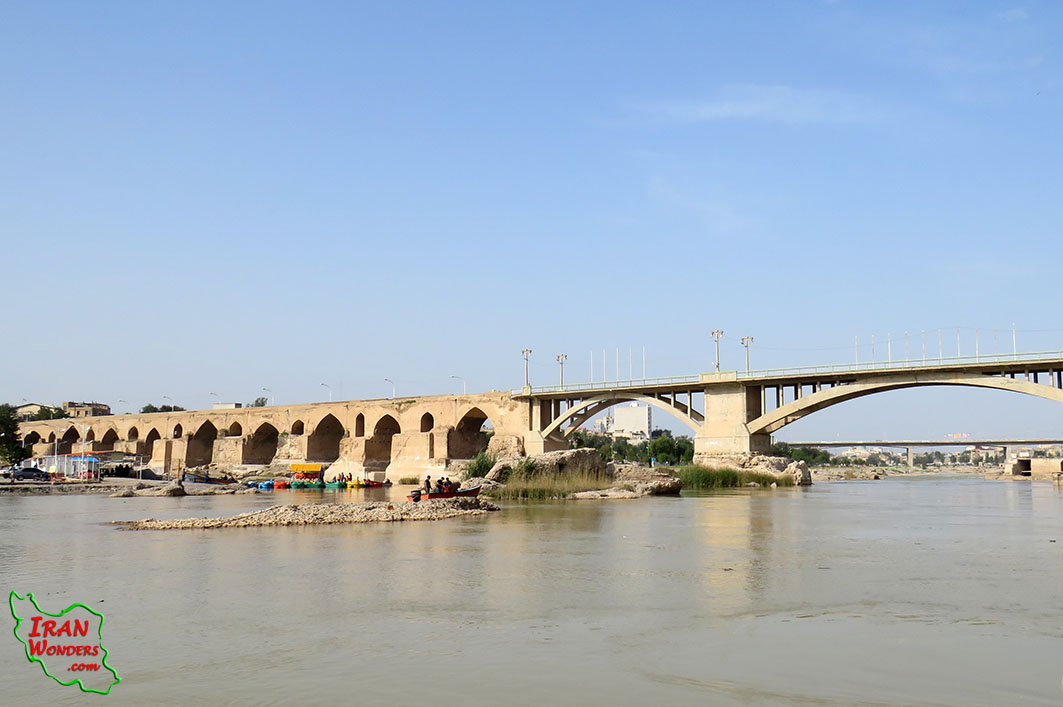 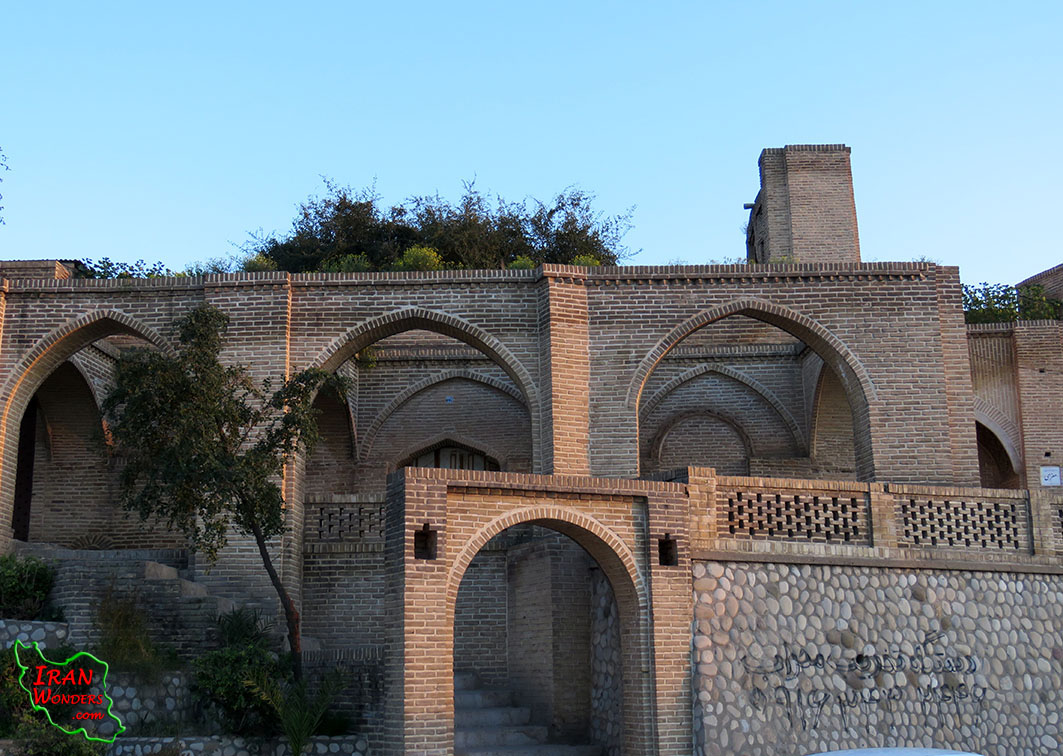 Dezful has several national monuments from prehistoric to archeological era and after Islam which is a unique cultural touristic destination. Being located on the bank of the Dez River and green nature of Khouzestan plain, forms special natural attractions, several farms, agricultural products and handicrafts.

Sasanid Bridge as the symbol of Dezful is the oldest bridge in the world which is still being used since the past 18 centuries. The other attractions of the city are as follows: The old brick-made area of the city, water constructions and watermills, the bank of the Dez River which has a lot of restaurants and parks along, museum of water, Kornasian public bath remained from Zands era (The museum of anthropology), Qomesh (which are the Qanats located on the banks of the river that transfer the river water to surrounding areas), Dezful main mosque, traditional bazaar, Prophet Hezqil tomb and the tomb of Roudband and Sabze-Qaba.

Rivers and lakes are the homes and shelters for several animals and birds that make Dezful a destination for birds watching and animal lovers.

Dezful has several handicrafts which can be found all around the city especially in the traditional bazaar. Gapoo, woodcarving, calligraphy pen, Nickel silvers, cupper works, Felts and coarse rug are the main handicrafts of Dezful.

It is advised to visit Dezful in the cold half of the year and enjoy historical and natural attractions, cuisines, local products and handicrafts. You will enjoy warm welcoming and hospitality of the locals. 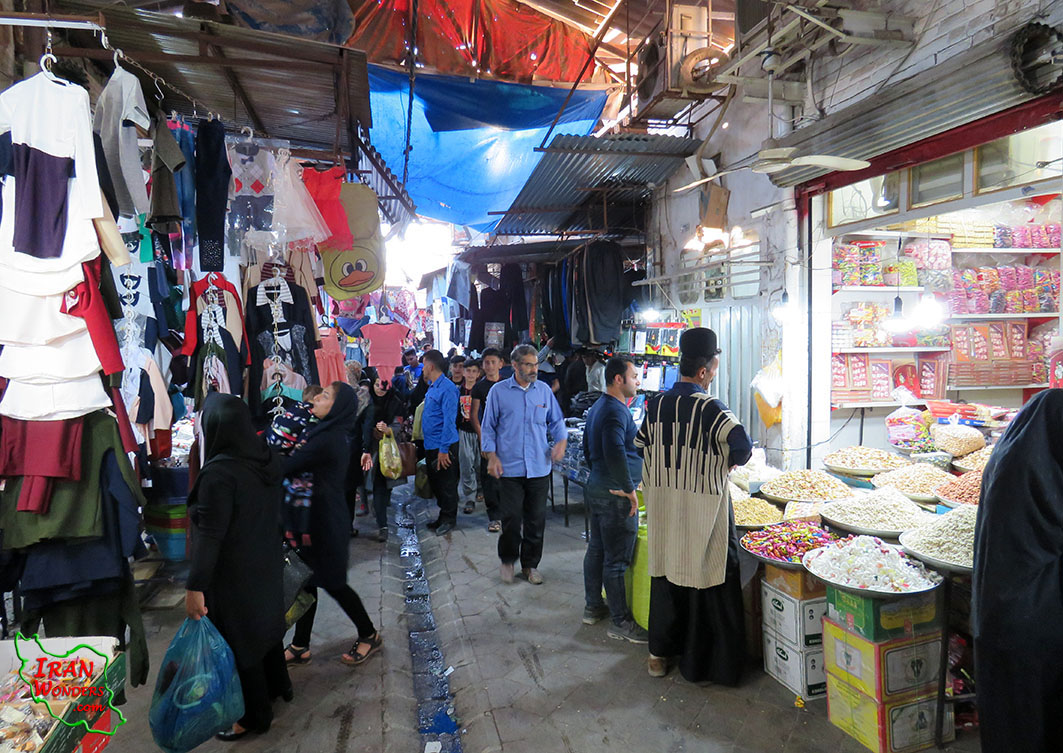 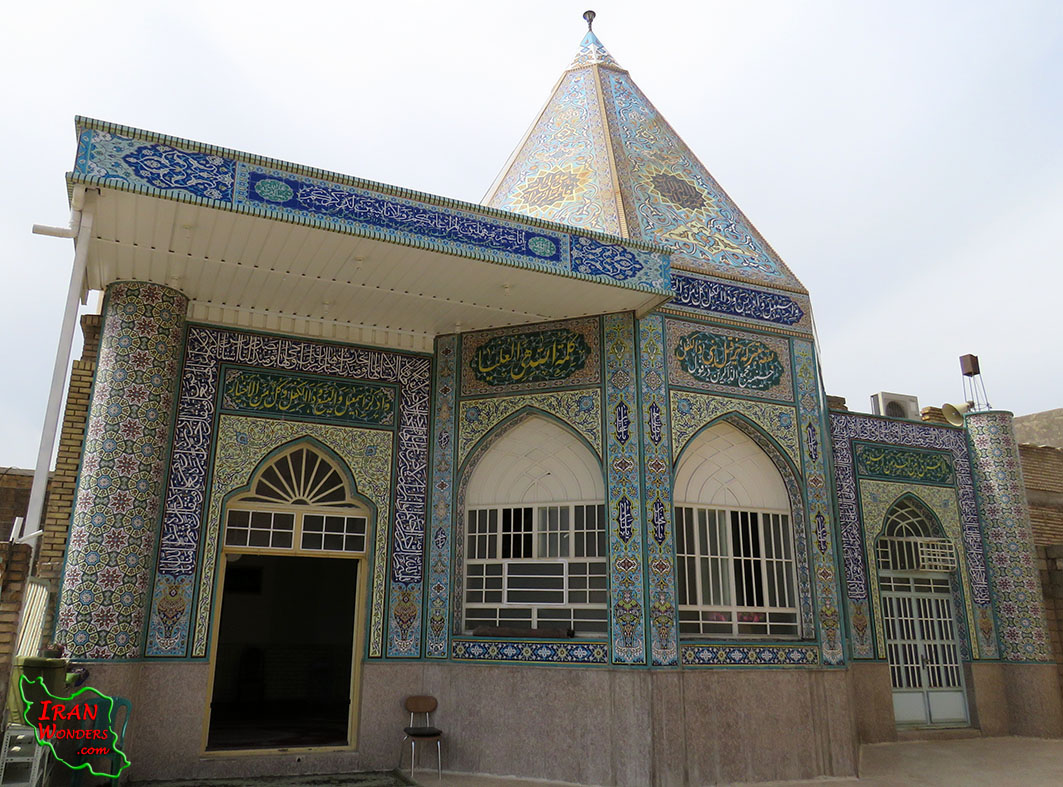 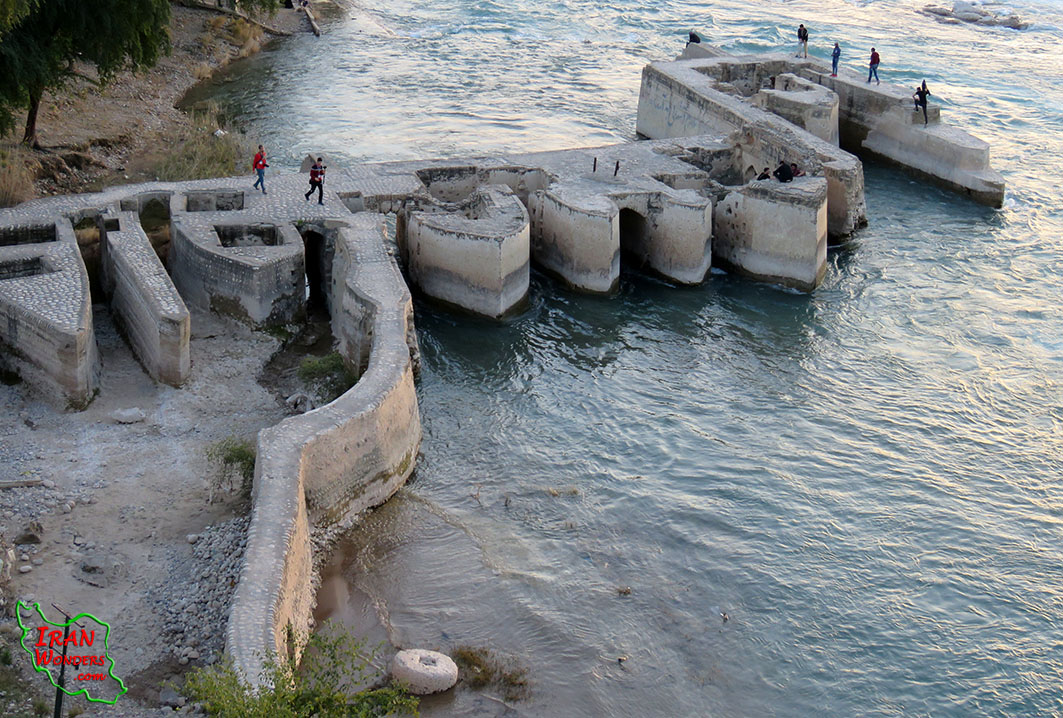 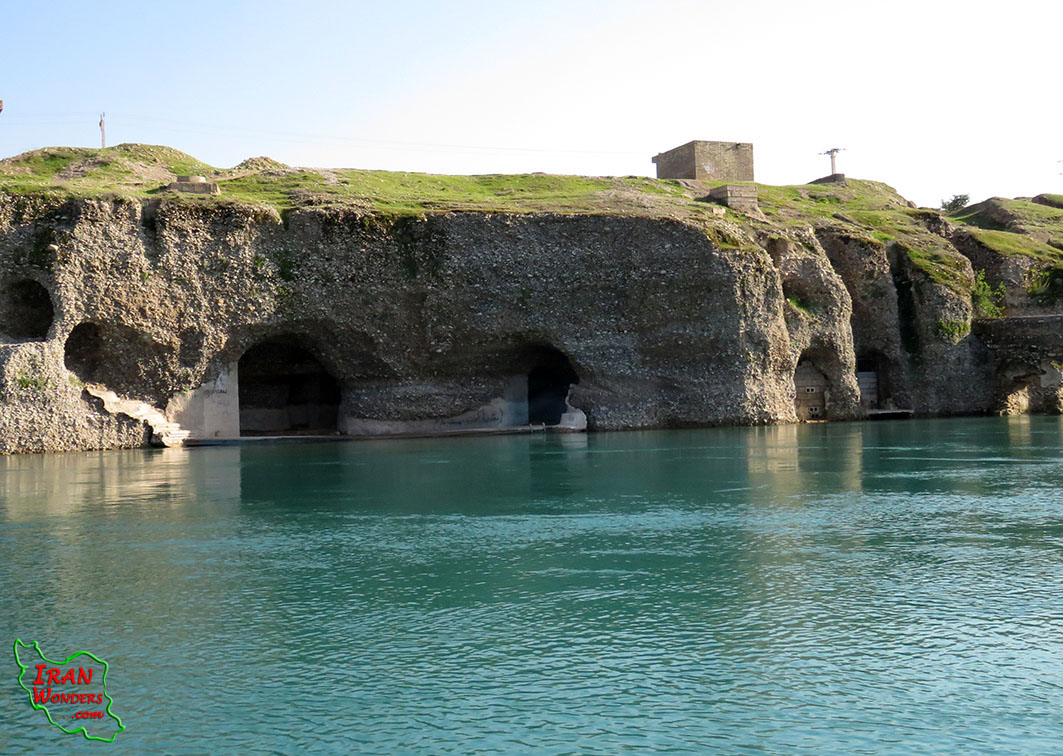 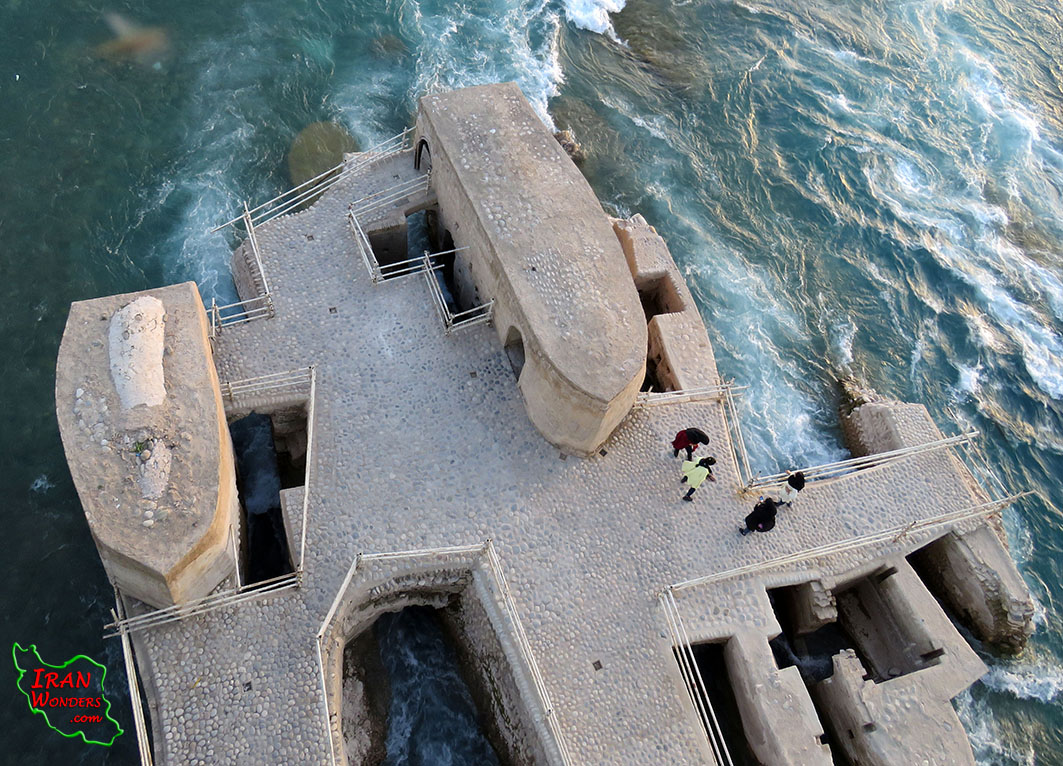 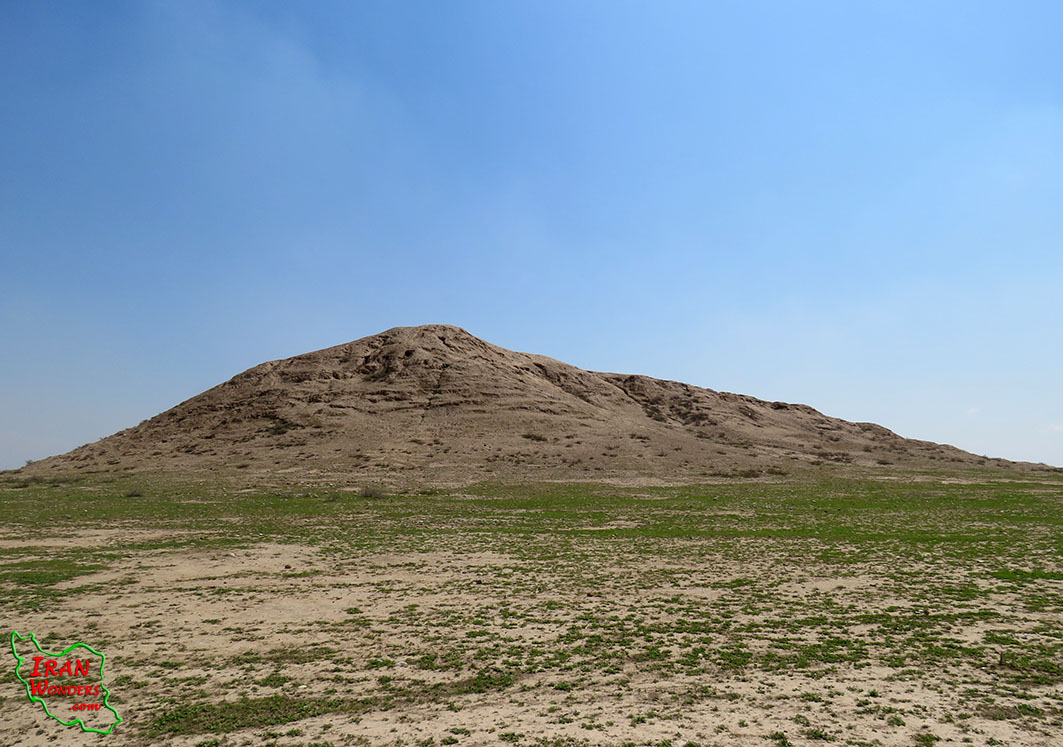 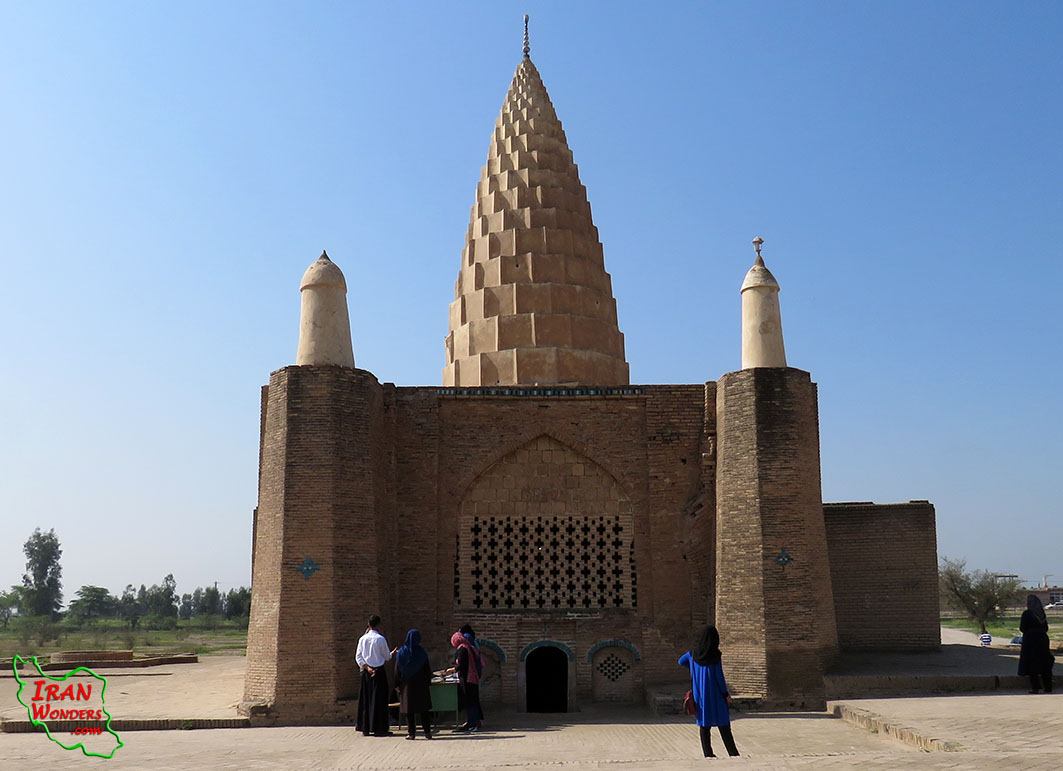 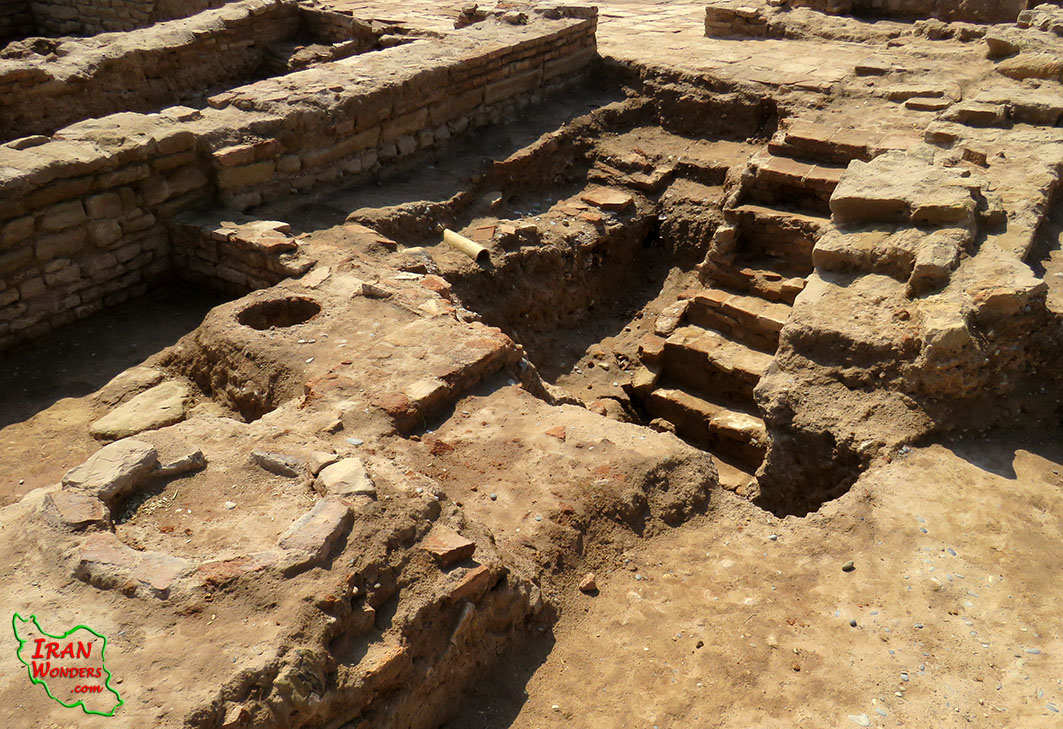 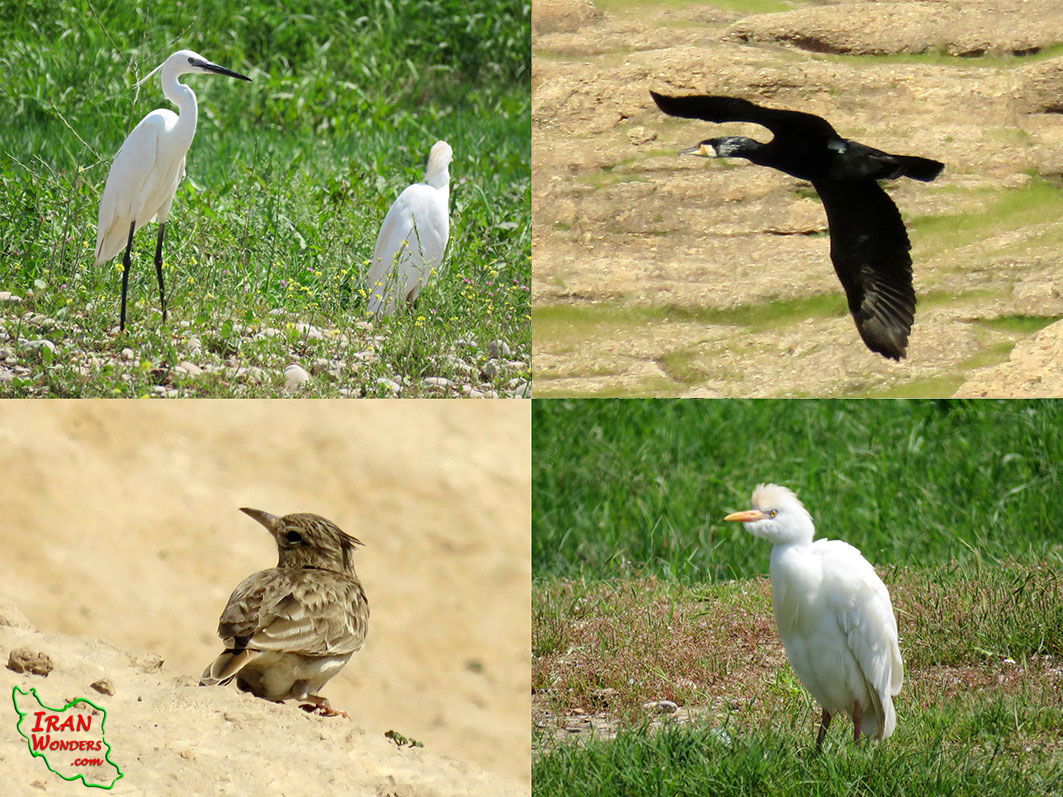 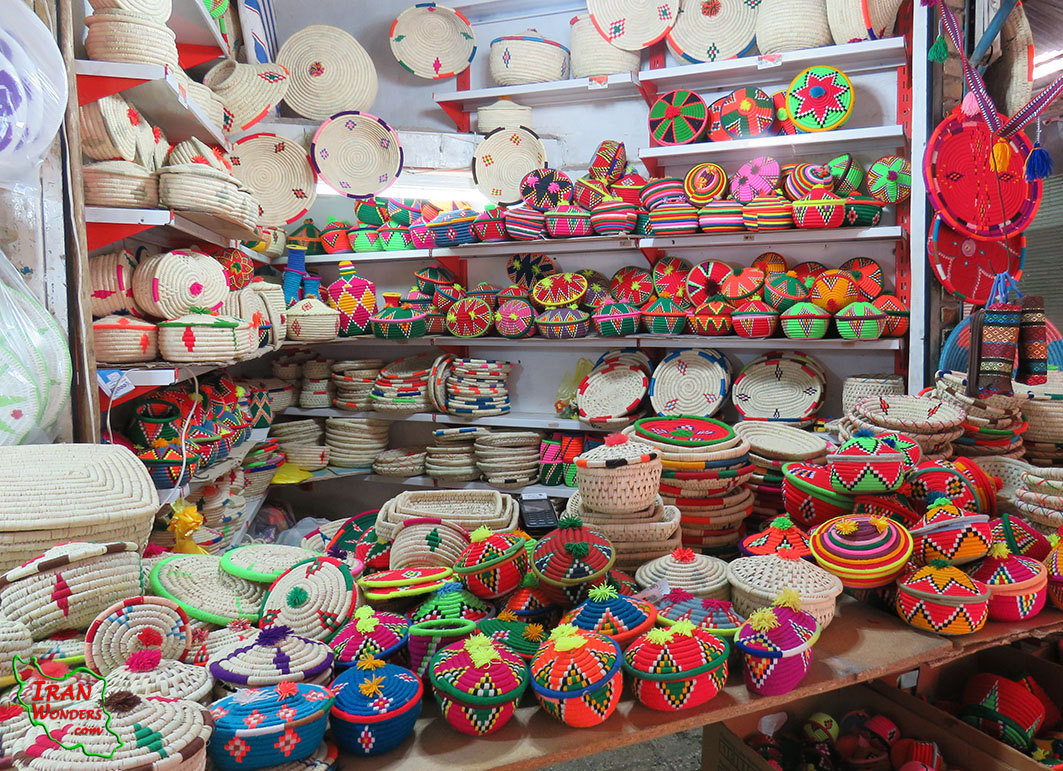 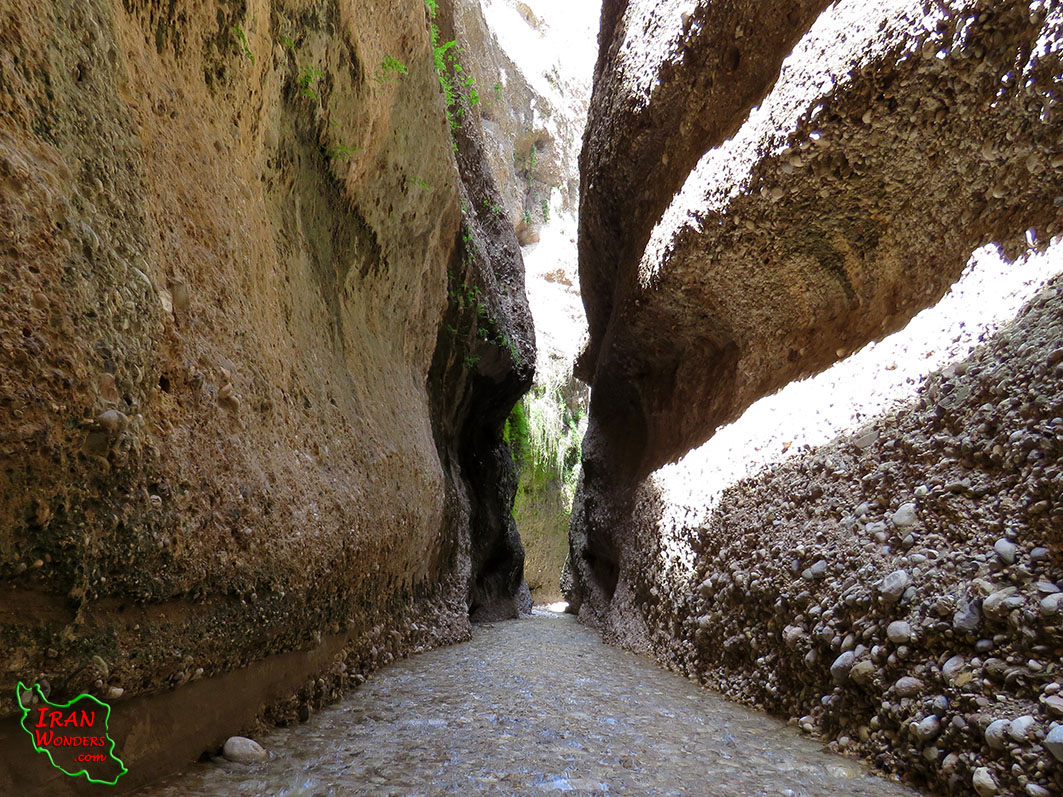 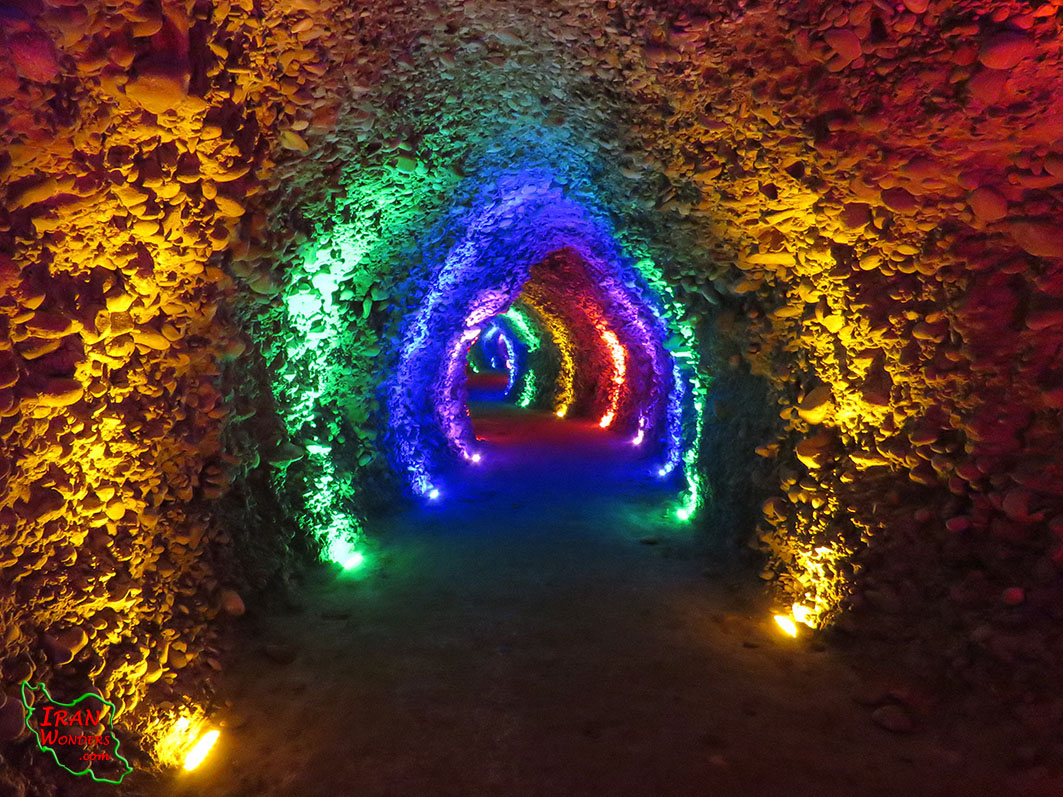 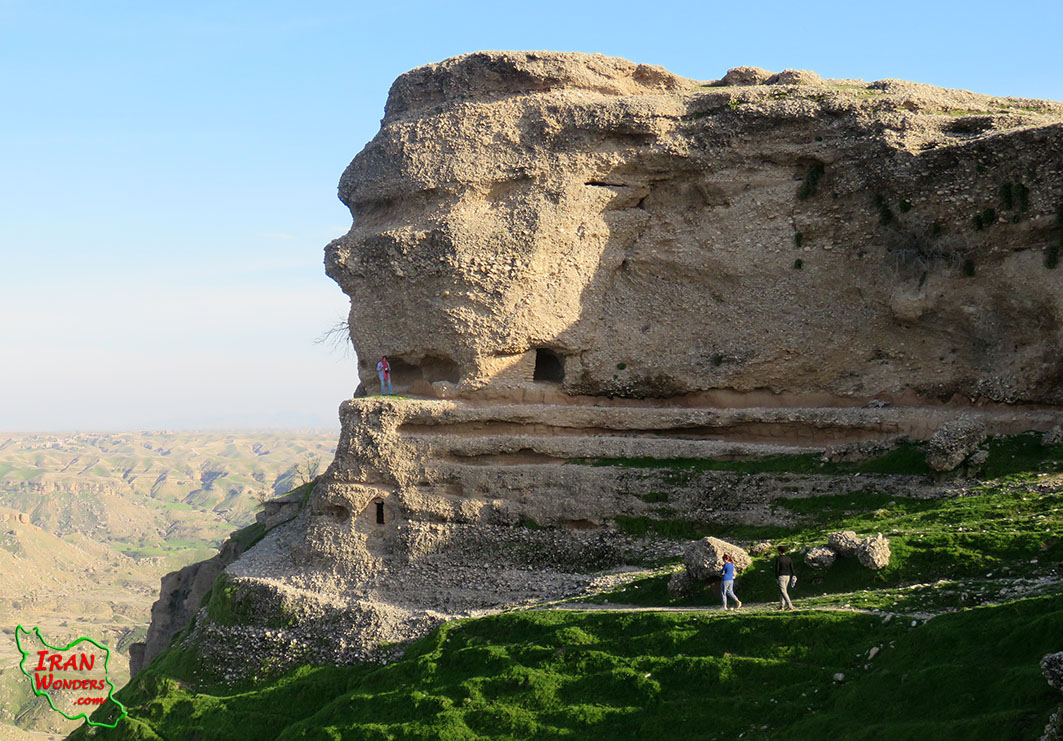 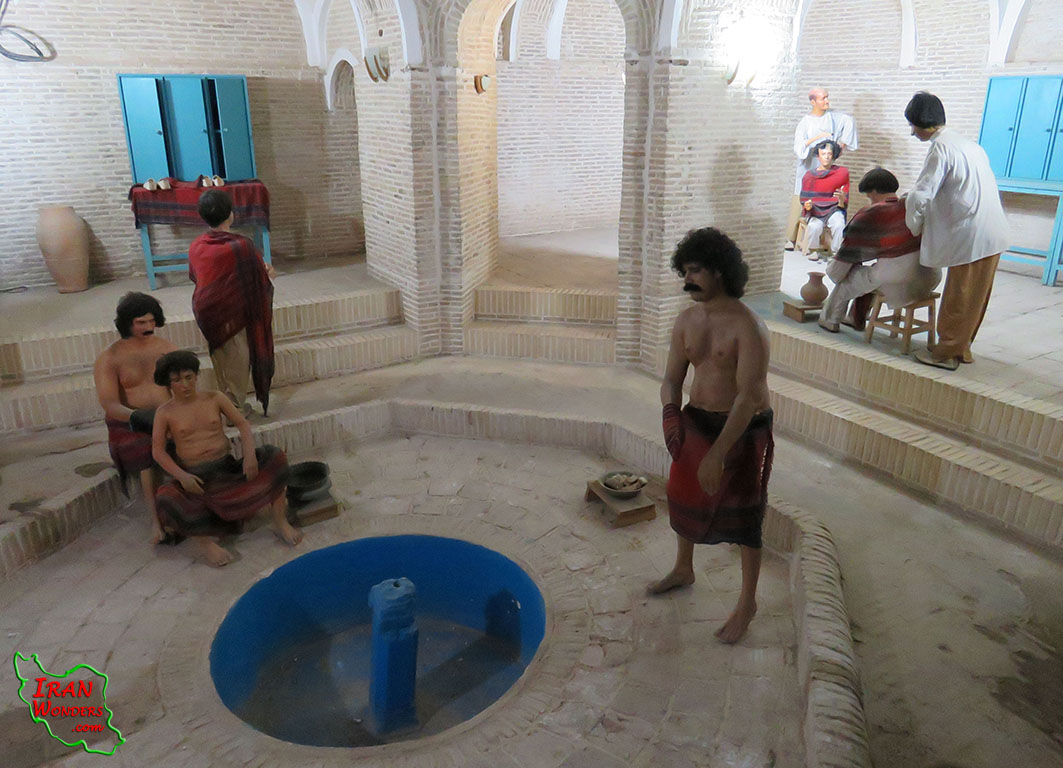 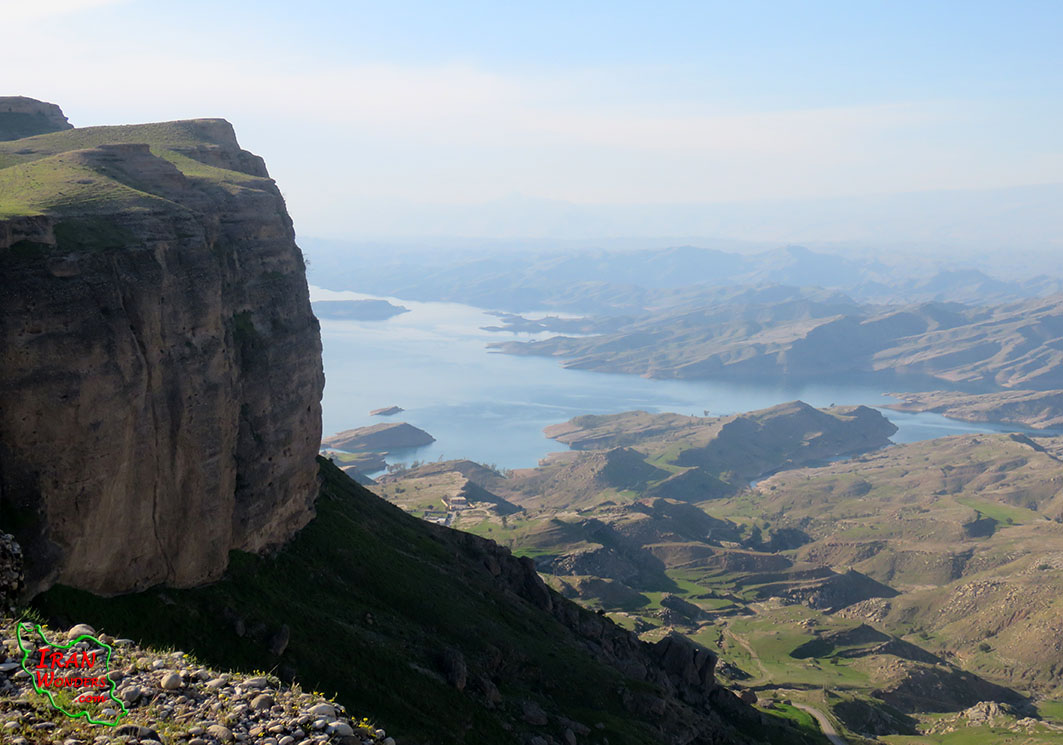