The historic city of Kerman (desert civilization museum of Iran) 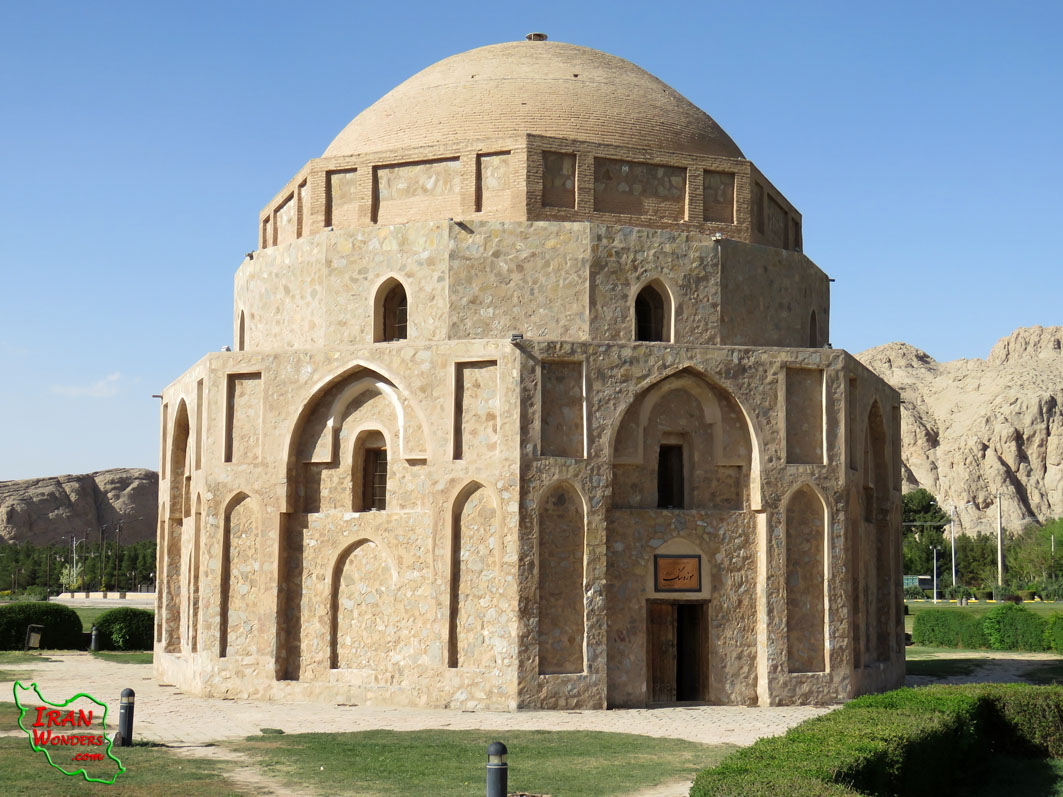 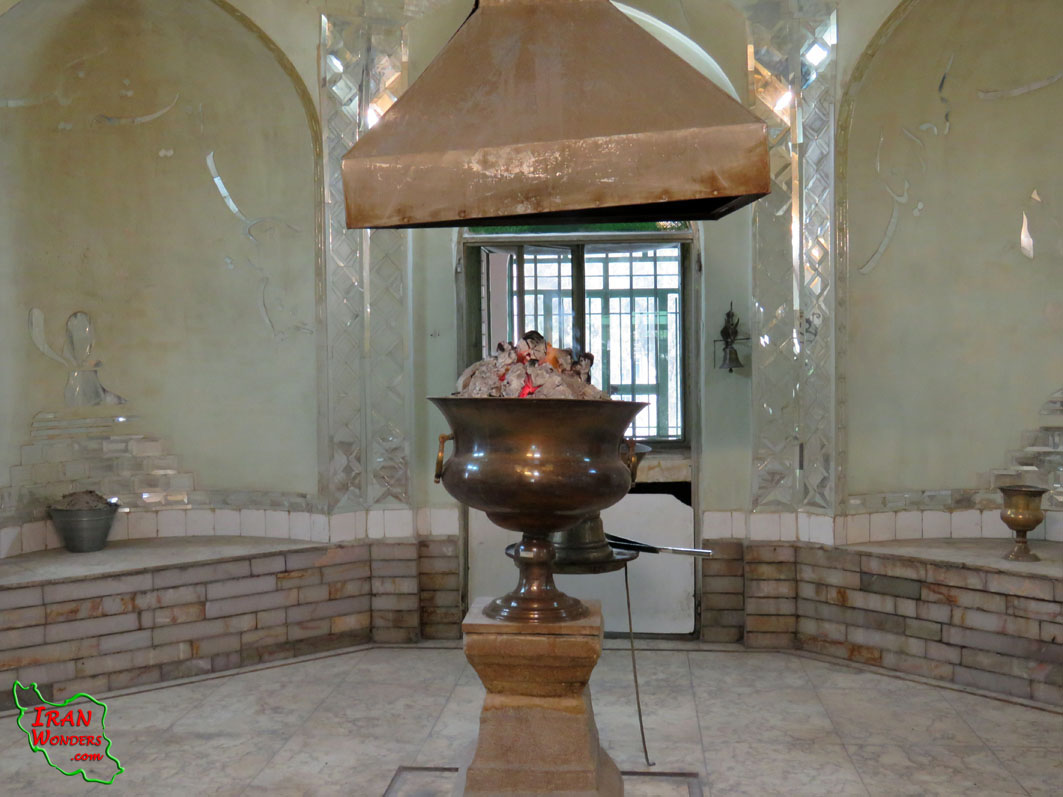 Kerman has desert like climate which is dry. Kerman is very old and its name has been in Avesta (The holly book of Zoroastrians). The prosperity of Kerman is related to Anoushirvan in Sasanids dynasty. The city of Kerman has had four gates until Qajars time.

When Aqa-Mohammad-Khan Qajar invaded Kerman, the old city of Kerman was damaged, so the new city was built during Fathali-Shah in the North-West of the old city. Kerman is located next to the desert and presents the desert civilization, culture and life style in Iran.

Ganj-Ali-Khan complex was built in Safavids era and is located in the traditional area of Kerman. It includes the public bath (The anthropology museum), bazaar, mosque, school, Mint (coin museum) and Ali-Mardan-Khan water storage.

Bam Citadel, Meymand Village, Lout Desert and Shazdeh (Prince) Mahan garden have been registered in the world heritage in UNESCO, that all are located in Kerman Province. Konarsandal archeological site, the historic city of Daqyanous in Jiroft, pipe shaped wind catcher in Sirjan, Blourd stone garden , Ayoub Cave, Rayen Citadel, Shah-Nemat-Allah-Vali and Gandom-Beryan (The hottest point on the Earth) are all located in Kerman Province.

Pistachio, cumin, Kolompeh (date cookie), Qavout, pistachio halvah and Faloudeh Kermani are the most famous foods and souvenirs of Kerman. Bozqormeh, Zireh-Polo (cumin rice) with chicken, special stone Dizi (Abgousht), Halim-Bademgan (eggplant), Kashk-o-Bademjan eggplant), Shouli, Kachi and Borak are the main cuisines of Kerman. Sarcheshmeh copper mine (The greatest open copper mine in the world) and turquoise mine of Shahrebabak are the reasons for valuable handicrafts and jewelries as the souvenirs of Kerman.

The city of Kerman and Kerman Province have always been one of the main tourist destinations in Iran. 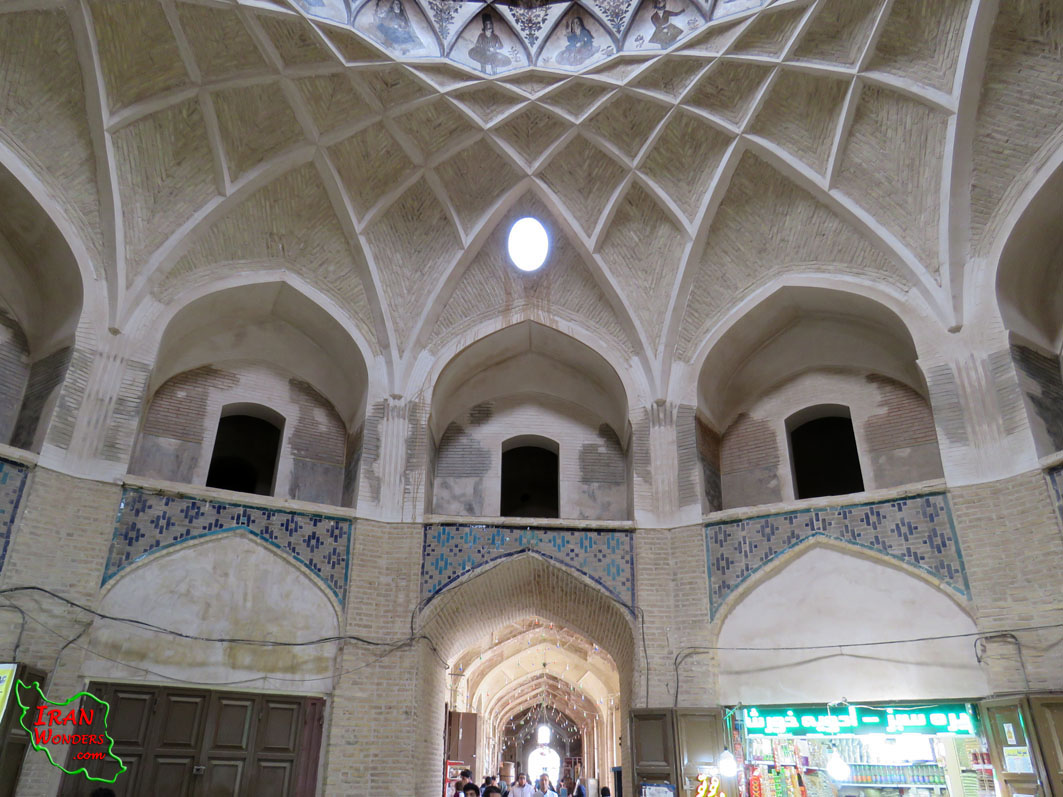 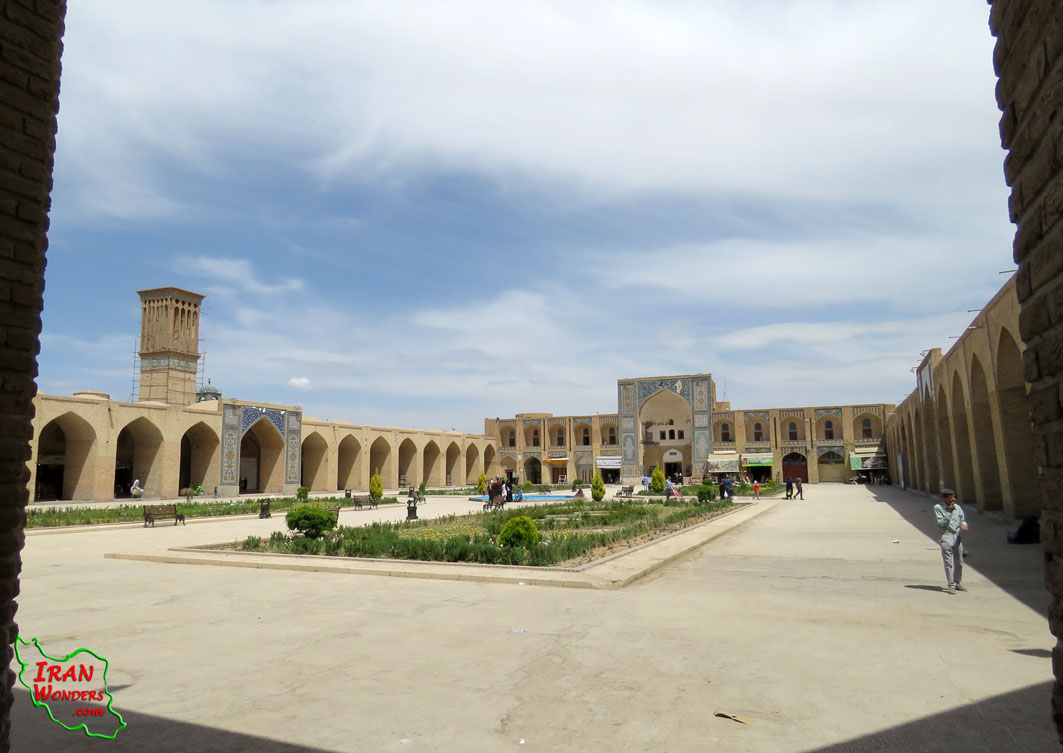 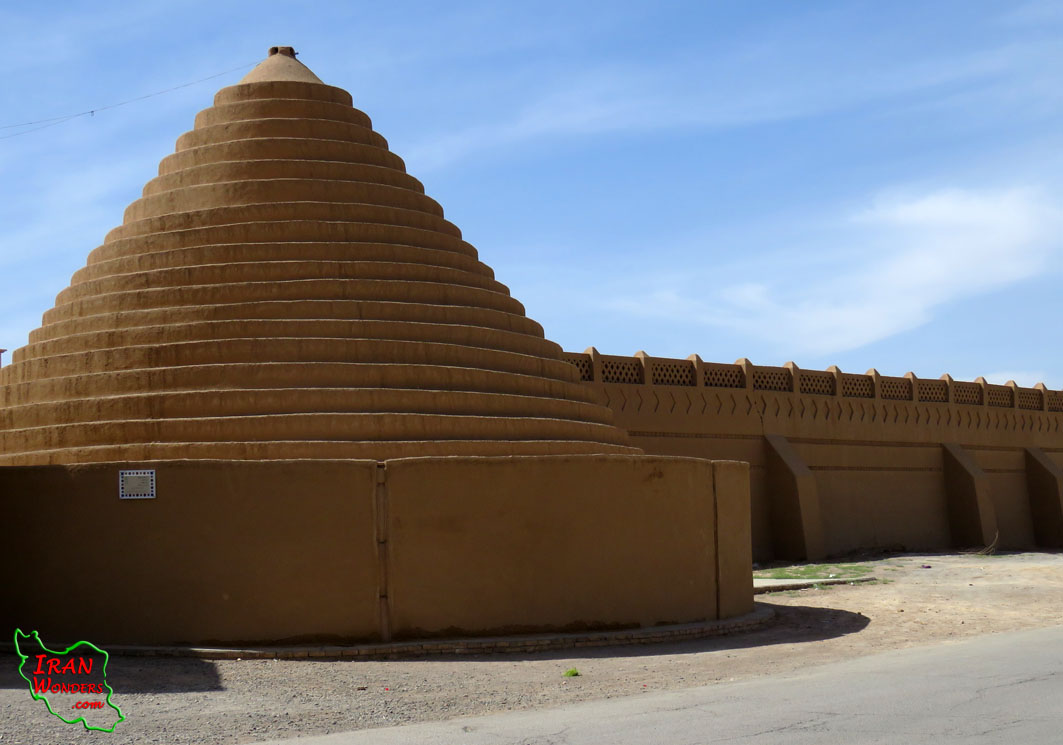 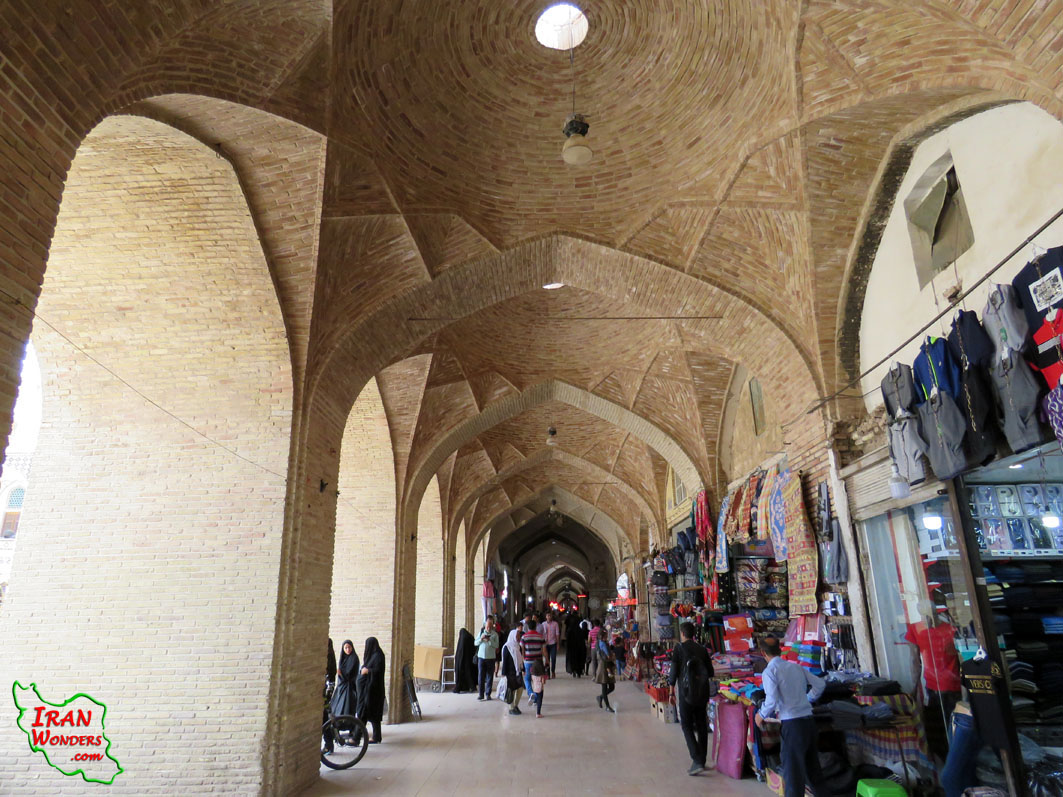 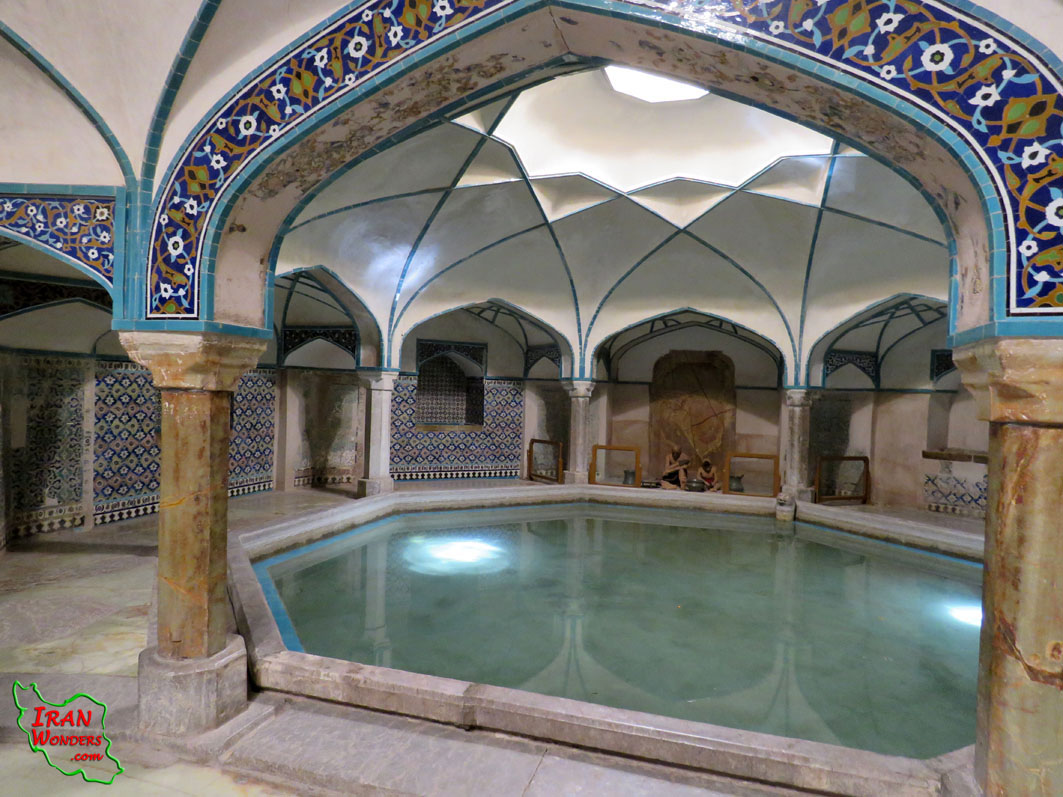 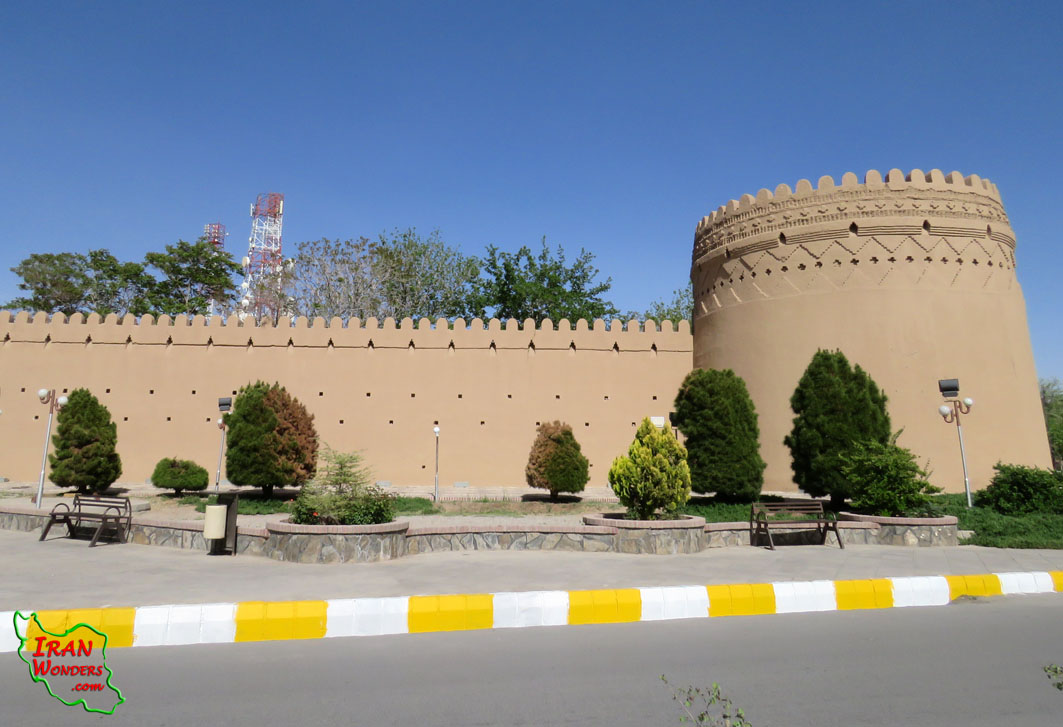 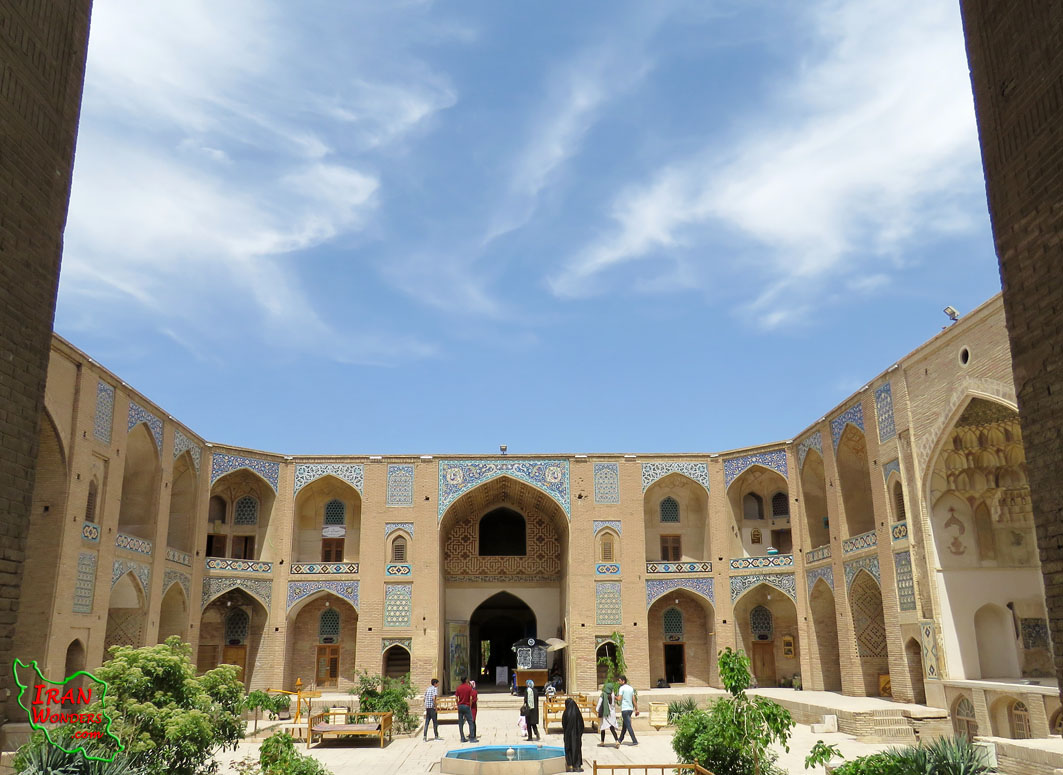 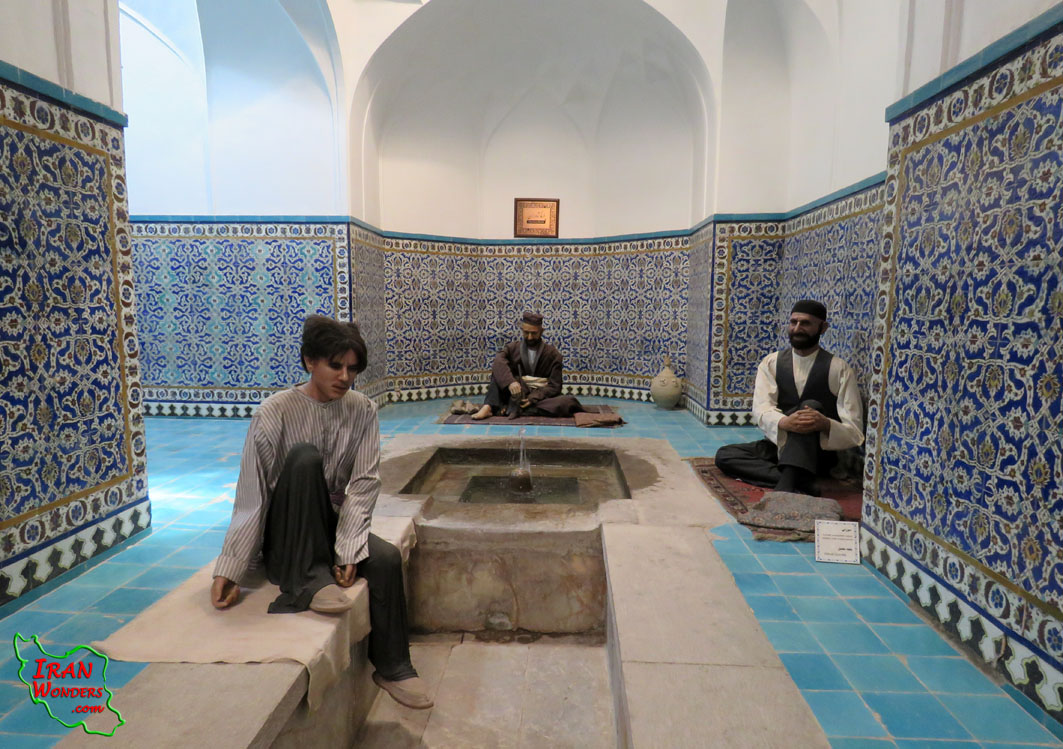