Jolfa Iron Bridge and the borderline martyrs’ tombs of the Second World War are located on the bank of the Aras River, in the zero point of the borderline between Iran and Azerbaijan, one kilometer away on the East of Jolfa, in the East Azerbaijan province, in the North-West of Iran. It coordinates E45, 38.879 & N38, 57.027 and about 705 meters above the sea level. 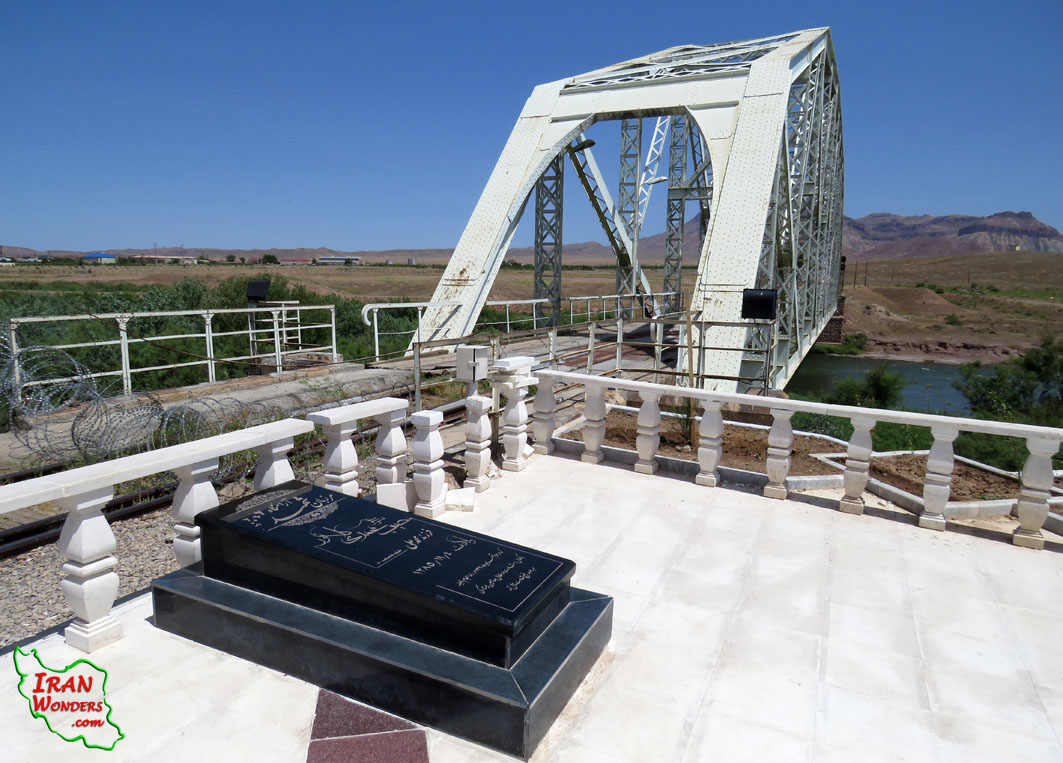 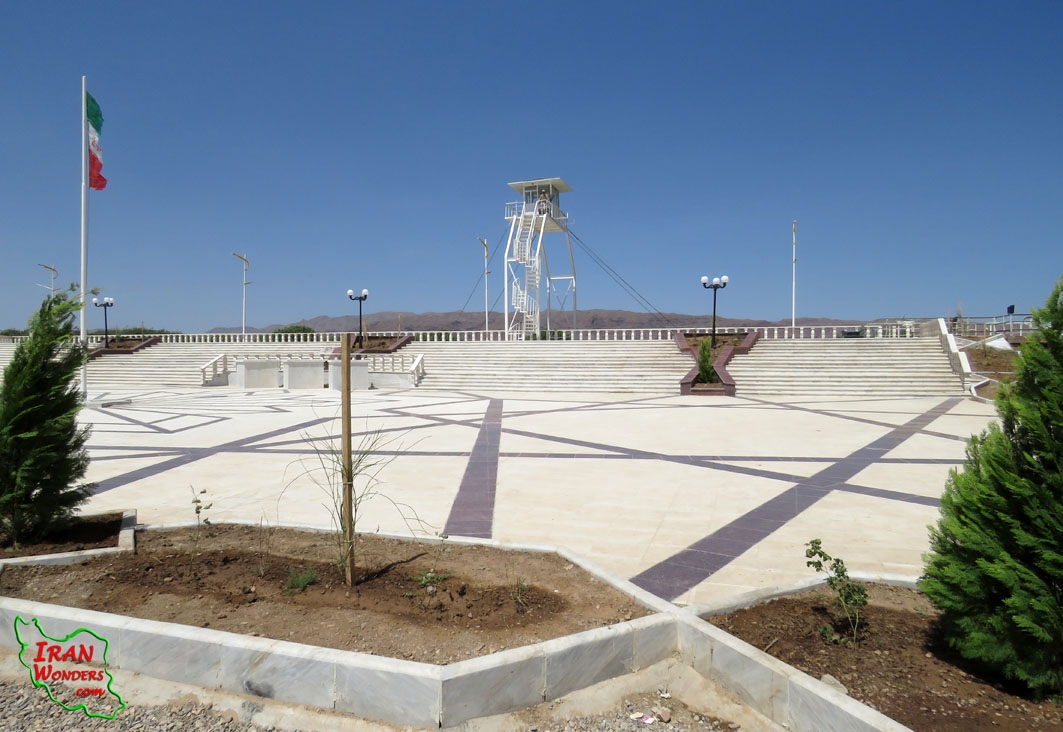 The Iron Bridge that lets the railroad goes over, was built in 1913 by the Tabriz-Jolfa railroad company, under the engineering supervision of Teres Kinsky. It finished in 1914.

The bridge is 110 meters long and 5.5 meters wide. It is a suspension bridge is suspended which can expand and contract well during cold and hot seasons. The bridge has been designed properly, so that whenever the water of the river is at the maximum level, it still is 2.5 meters above the water.

In 1941, the Allies decided to attack Iran, 3 border guards were in charge of protecting this borderline. When the Russian Army reached the bridge, as the only way to pass over the Aras River with lots of water, these three brave soldiers resisted for two days. The bridge border guards, who knew the bridge location well, could resist against the well-armed army of Russia and stop them for 48 hours.

These soldiers’ braveness and resistance affected intrusive army, the way that they respected and mourned their holy dead bodies there.

Nowadays, their tombs are the symbol of braveness of the young soldiers of Iran.

Similar story is told by the locals living in the zero point of the borderline in Bajgiran, in the North-East of Iran, the only sergeant who resisted against the Russian army, and resulted in being martyr. Unfortunately nobody remembers his name.

It is recommended to visit the tombs of these three brave border guards on your trip to Jolfa and the North-West of Iran. 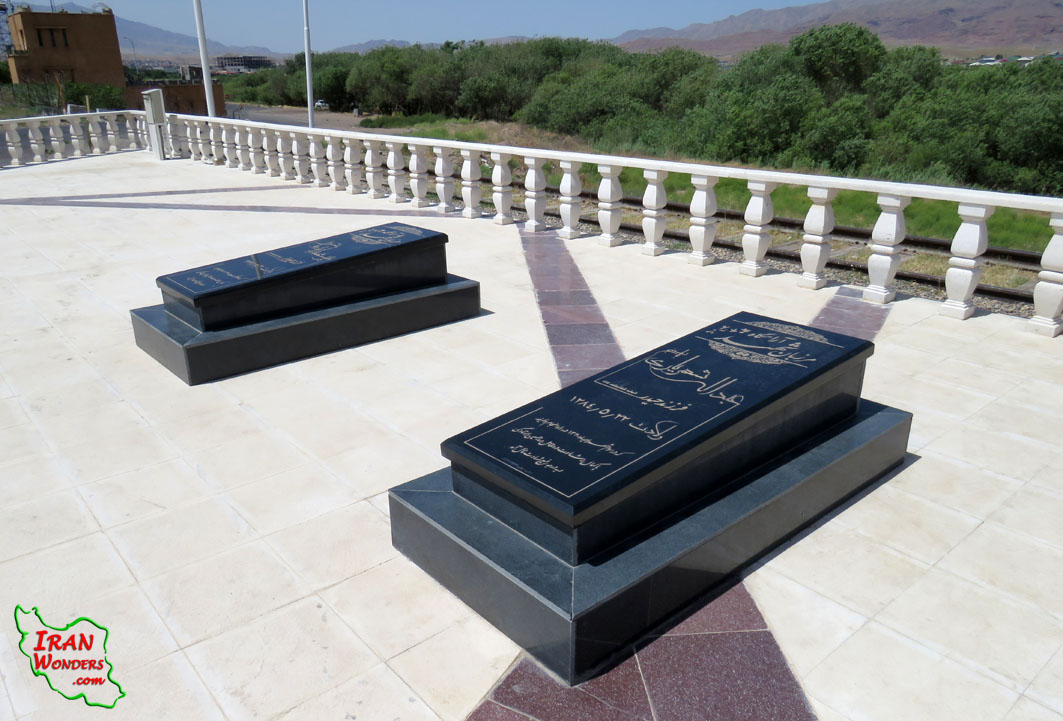 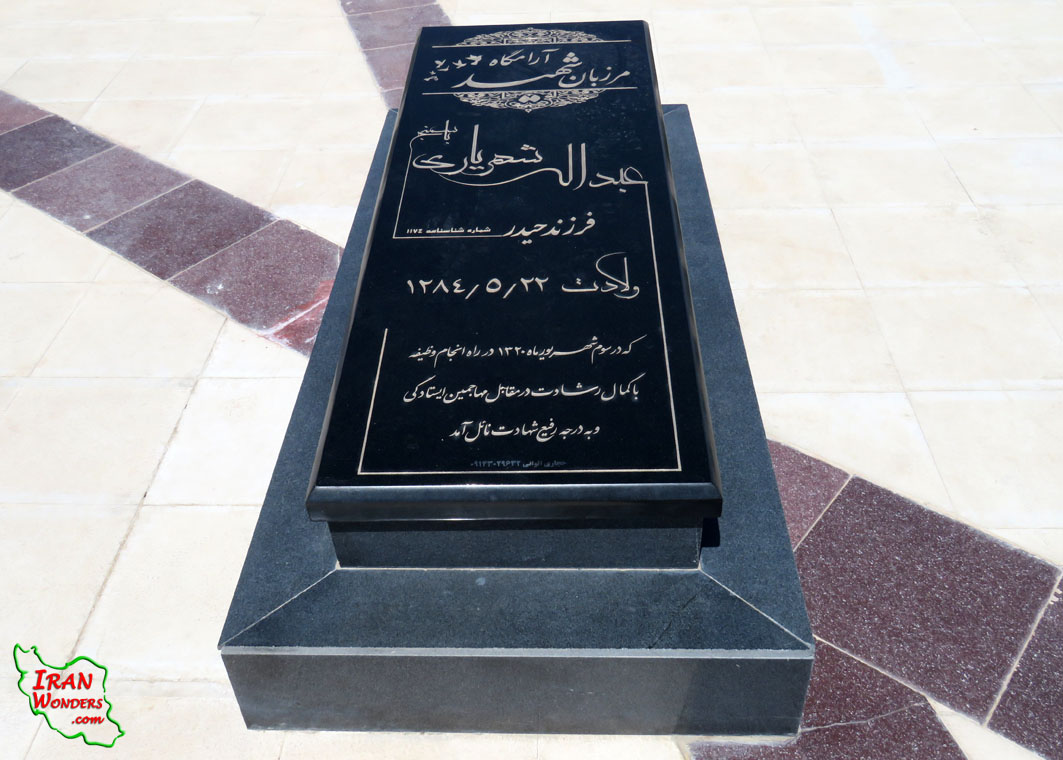 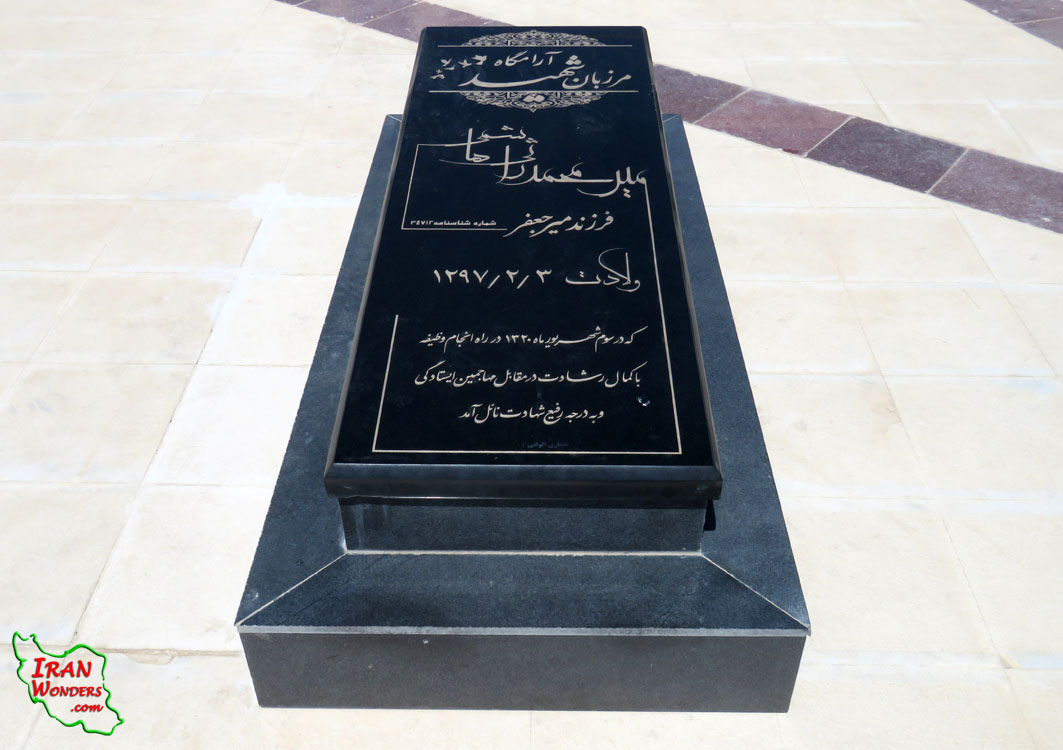 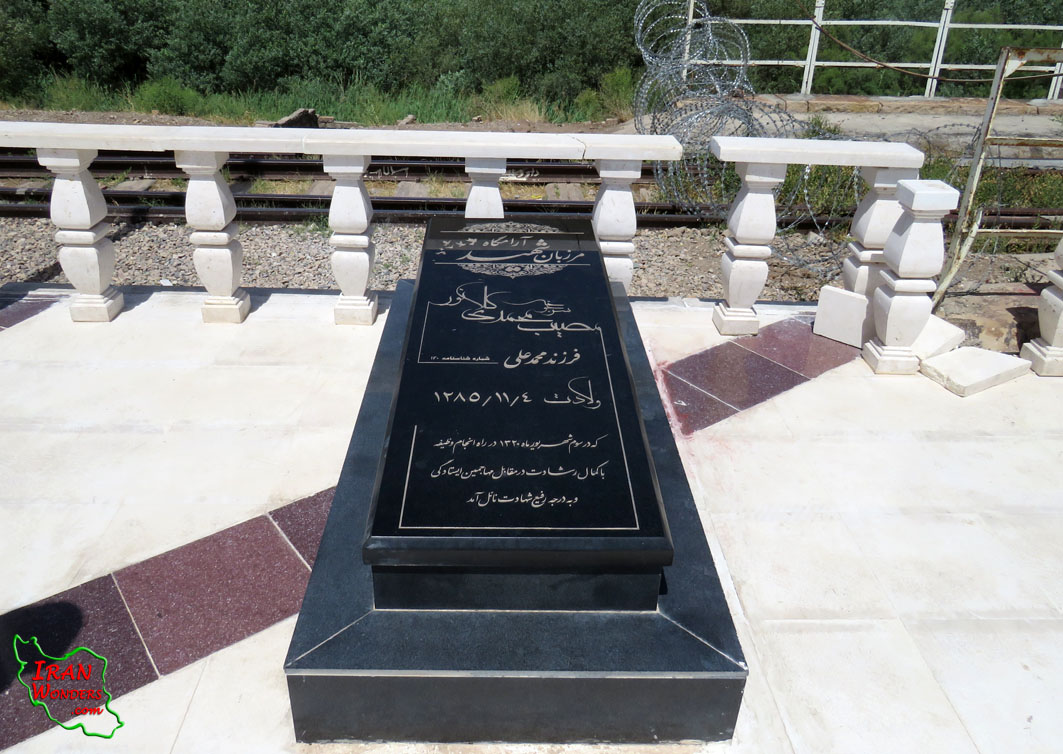 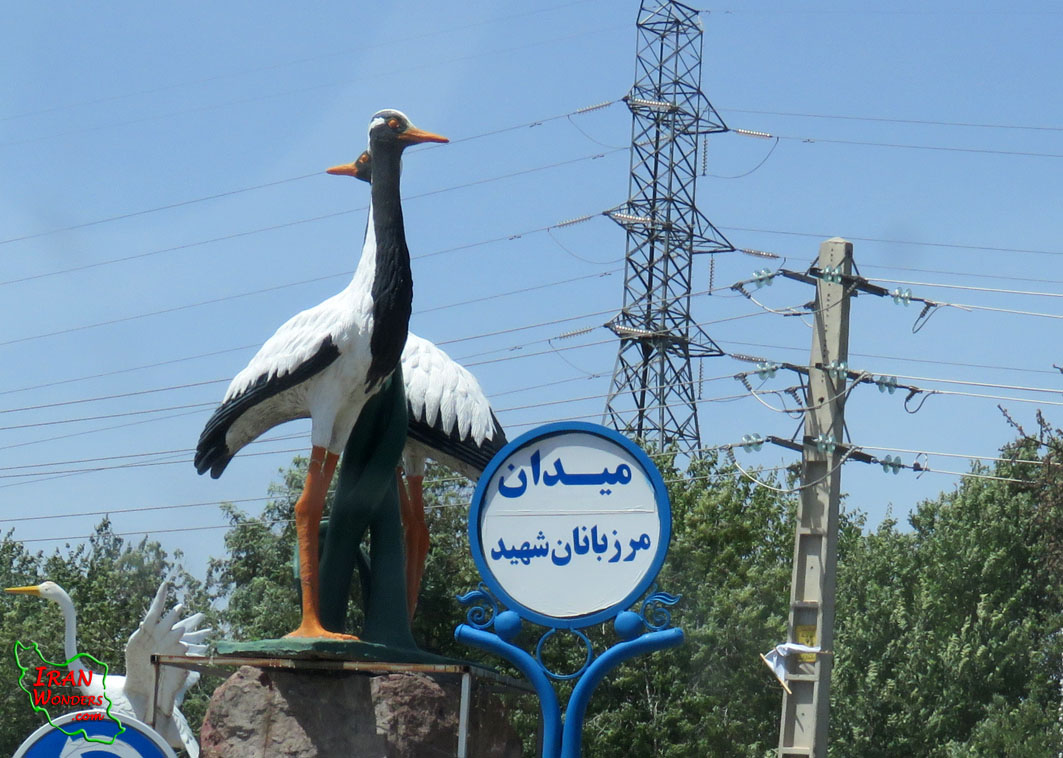 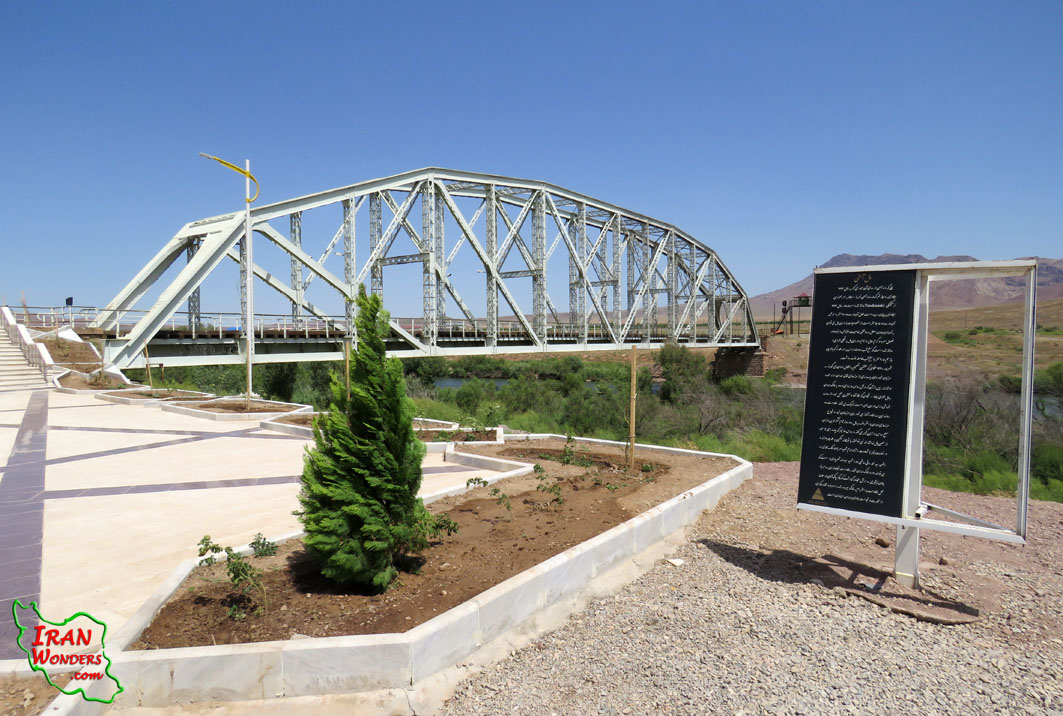