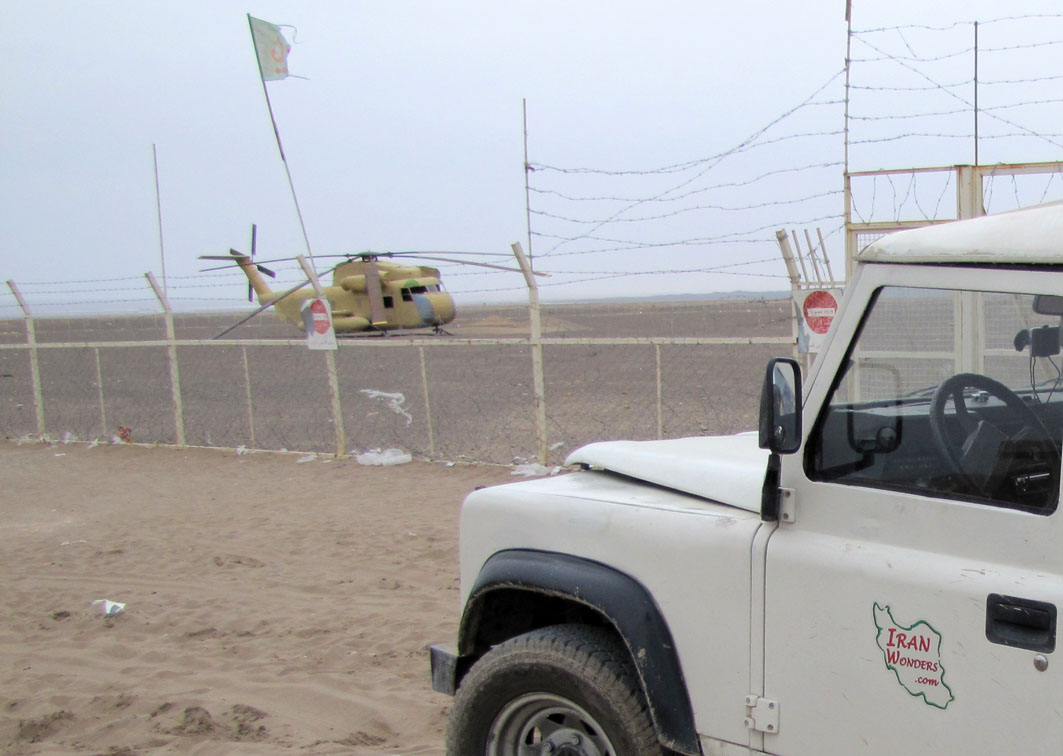 After the Islamic revolution in Iran, the U.S. embassy in Tehran was seized in 1980 and capturing 53 Americans were in captivity, the plan named “The military interfering to escape the American hostages” was arranged by the White house. When the American politicians failed to solve the problem, Jimmy Carter (The former president of the U.S.) ordered the “Eagle claw” Operation. In this condition 90 American commandoes called “Delta force” had been trained for complicated and intensive exercises in Arizona Desert for over 5 months. The mission started on April 14, 1980.

According to the plan, an airport in Tabas desert was chosen as the start point (Desert one). The action plan seemed to be accurate and perfect.

The commandoes stopped and kept a bus full of pilgrims from Mashhad to Yazd as hostages and a fuel tanker. A helicopter hit another one due to the sand storm while taking off after refilling. Another helicopter hit the C-130 airplane carrying fuel so Tabas desert was illuminated by these great explorations. 8 commandoes were killed. So the American commanders ordered to cancel the operation and return.

Later on, about the Operation eagle claw, Jimmy Carter said: “We used 8 helicopters to release the hostages, but at the beginning of the operation, a helicopter hit another one for the reason we don’t know and the other one hit a C130 airplane and exploded! But I think if we had been using more helicopters, we may have rescued all the hostages, and then I could have been the U.S president for four years longer.”

After this failure of the U.S. to release the hostages, Carter failed in the election, 1980 and he was replaced by Ronald Regan.

The remains of this operation are still seen along the Yazd to Mashhad road in Tabas desert as a tourist attraction. 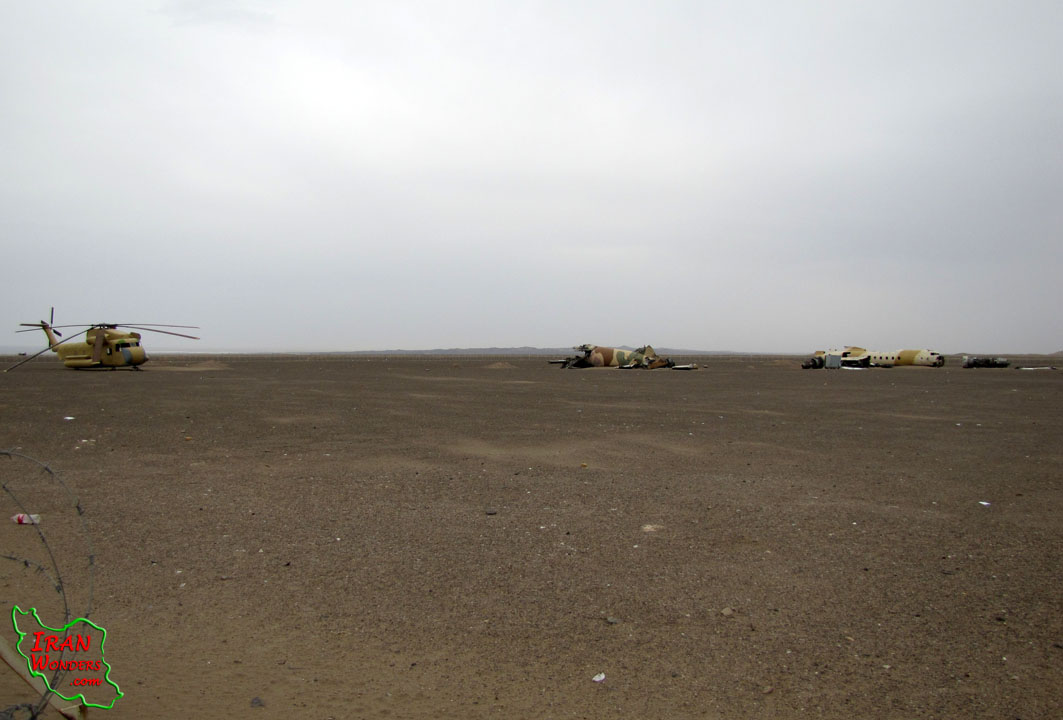 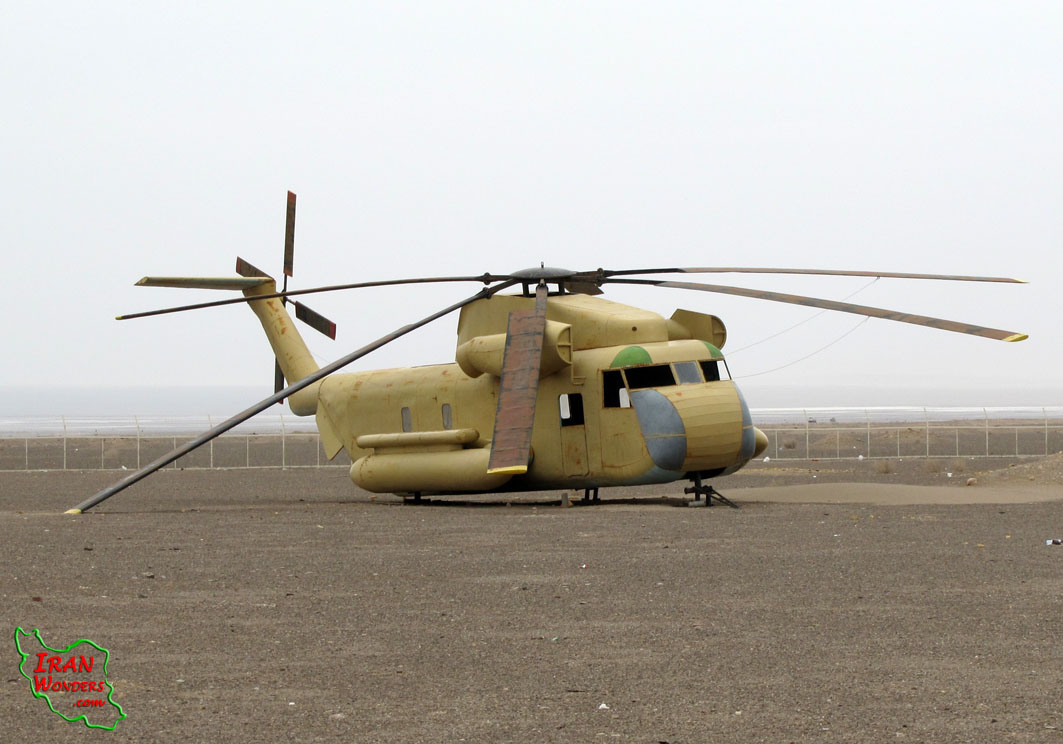