Iran and Iraq have 1458 Km borderlines. This area was attacked by Iraqi troops during 8 years of imposed war which is named the Holly-defense by Iran and defended by Iranian brave soldiers that many of them became martyrs. Nowadays, the ruins of war are called the Holly-defense war zones are being visited by the tourists as a pilgrimage and touristic attraction. 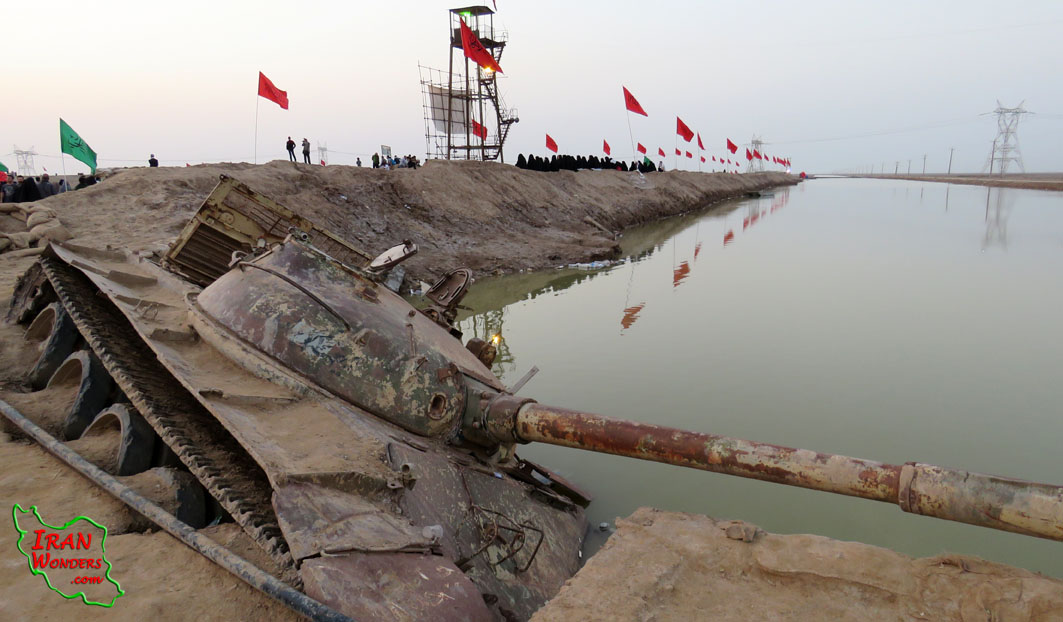 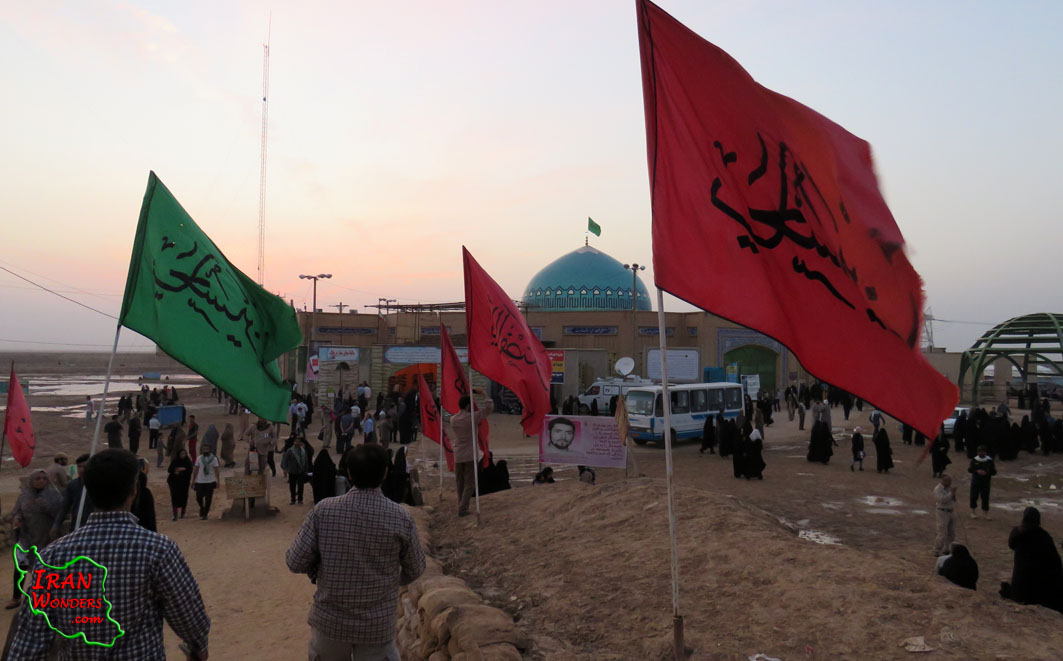 After the Islamic revolution of Iran, Saddam Hossein abused the mismanagement in the Iran army and imposed sanctions against Iran. He attacked to Iran several times by the support of the countries that were against the Islamic revolution of Iran. He also broke the agreement of Algeria in 1975 that limited the borderlines of the two countries-Iran and Iraq. Finally on Sep 22 in 1980 an all-out war against Iran broke out that took about 8 years and it was one of the longest wars of the 20th century.

There were lots of soldiers and innocent people as martyrs during the war and there was a loy of damages to the installations, cities and foundations of the two countries.

After the war it was proved that Saddam was accused of breaking out the war and was forced to reimburse the damages to Iran. 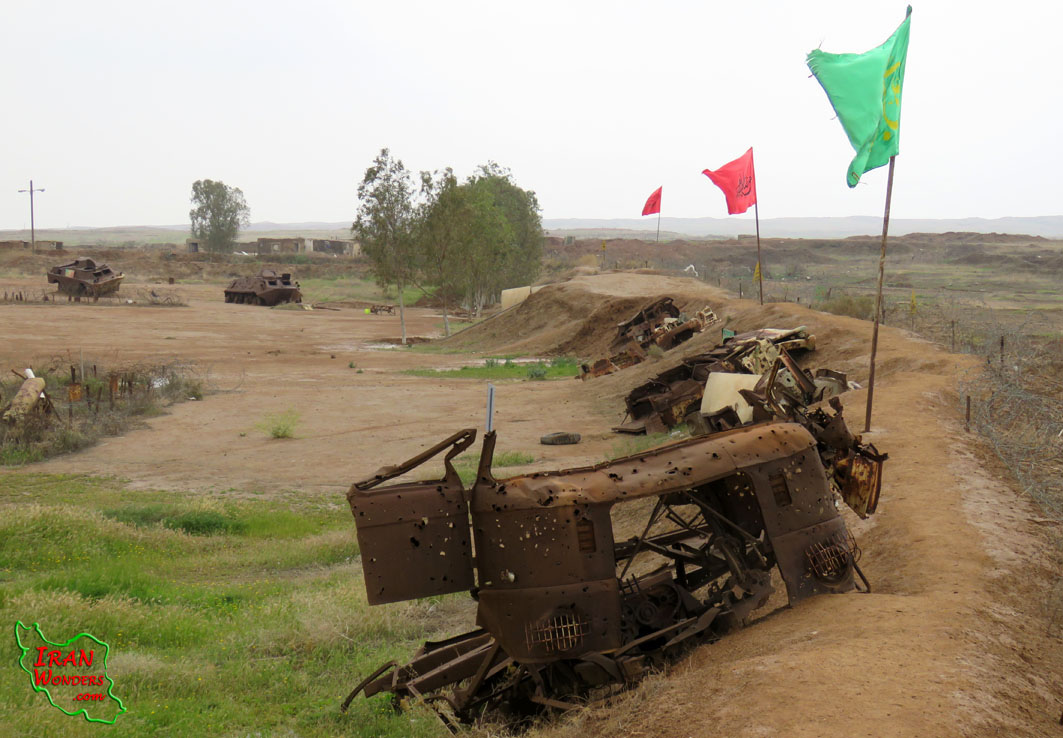 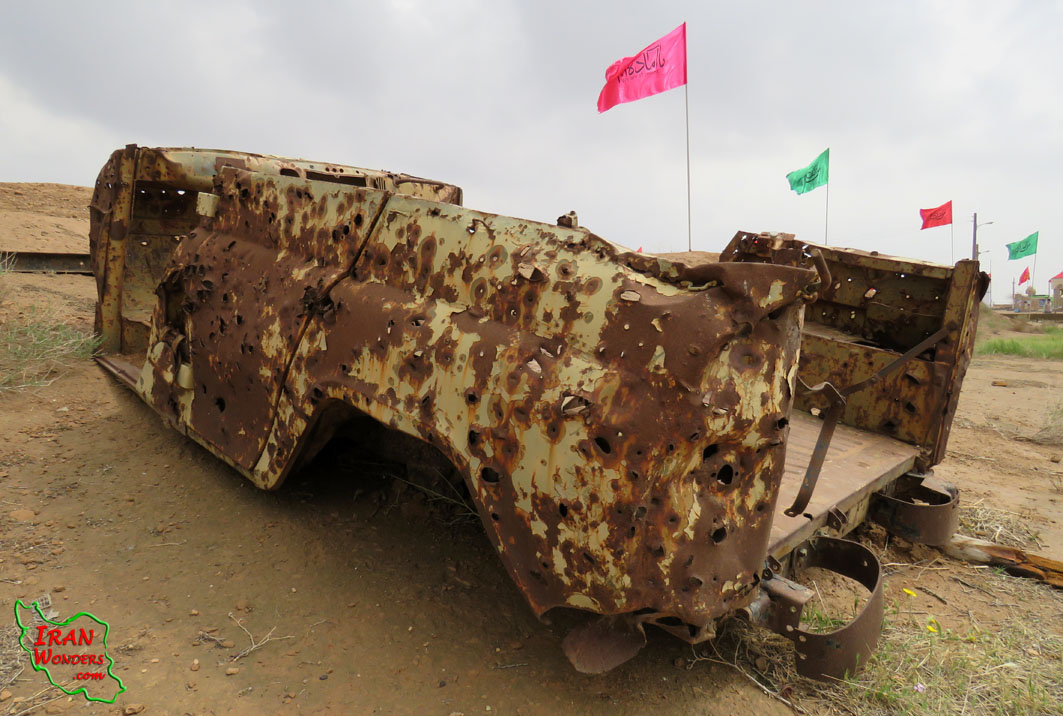 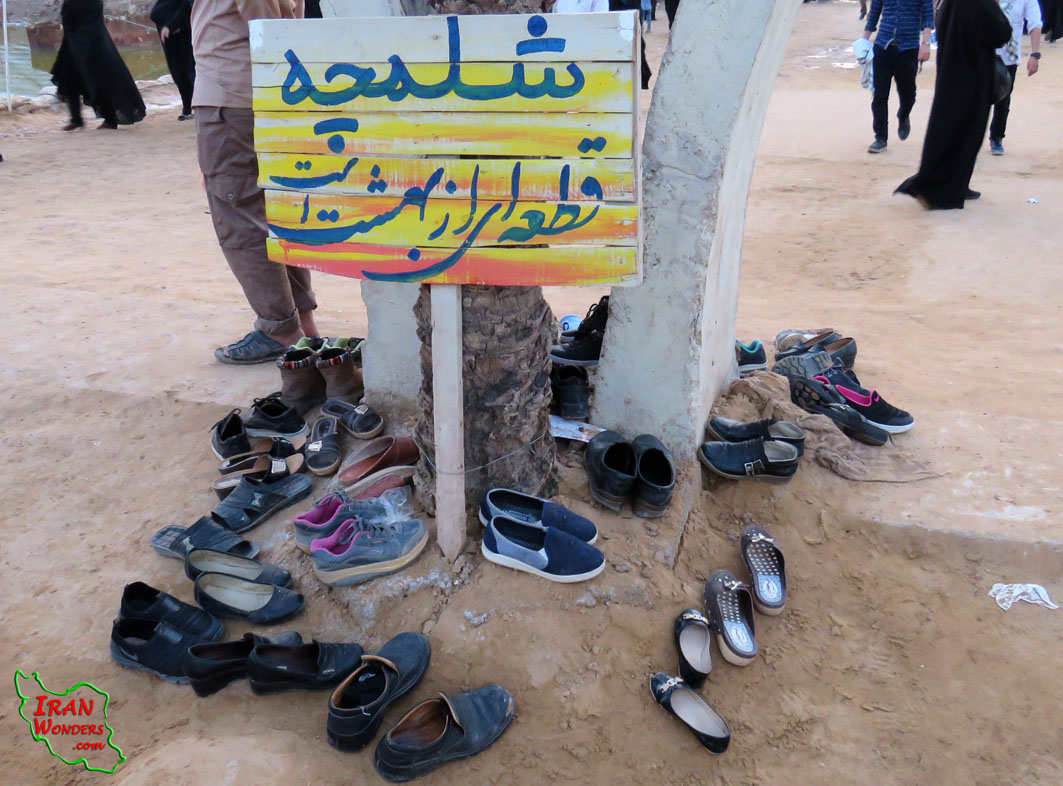 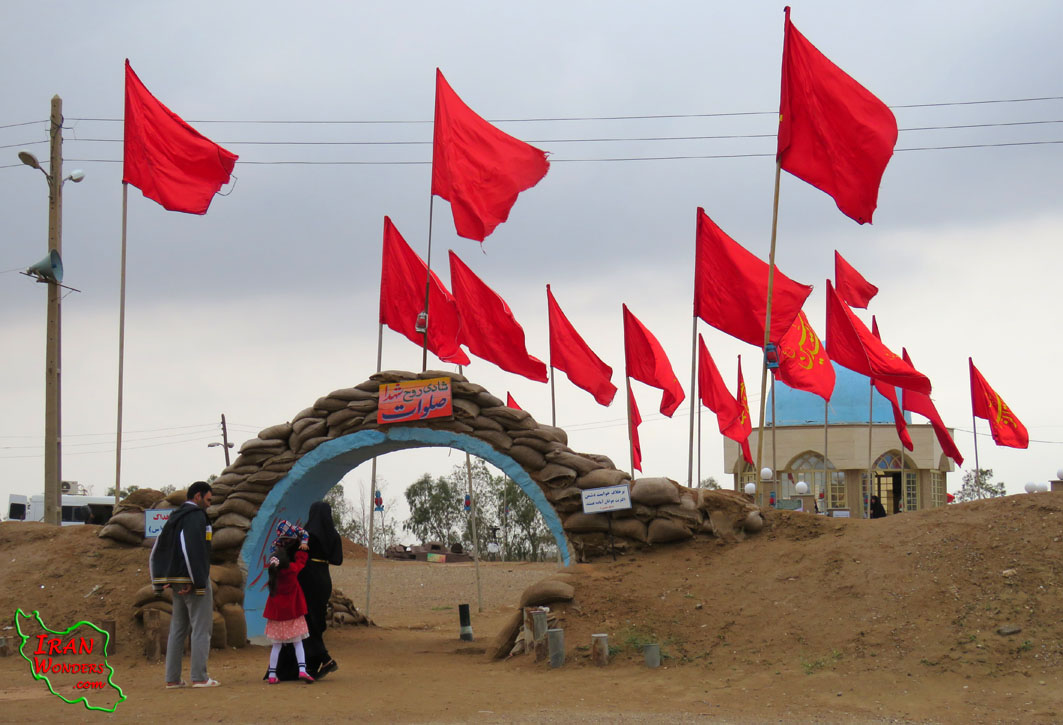 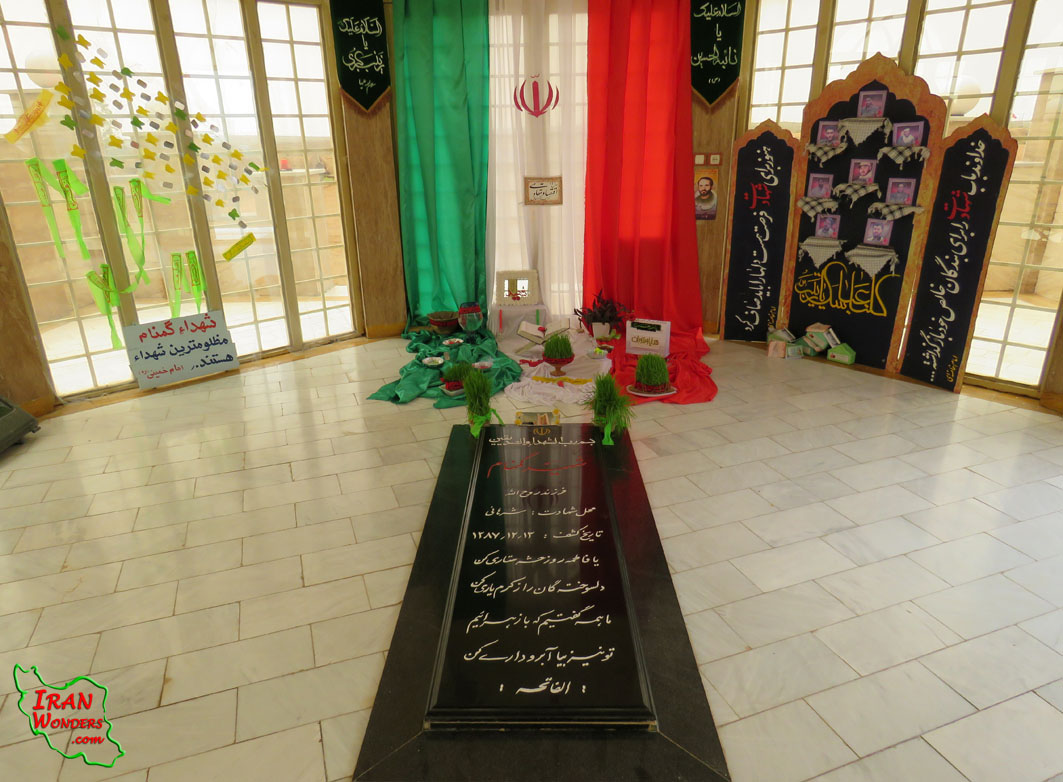 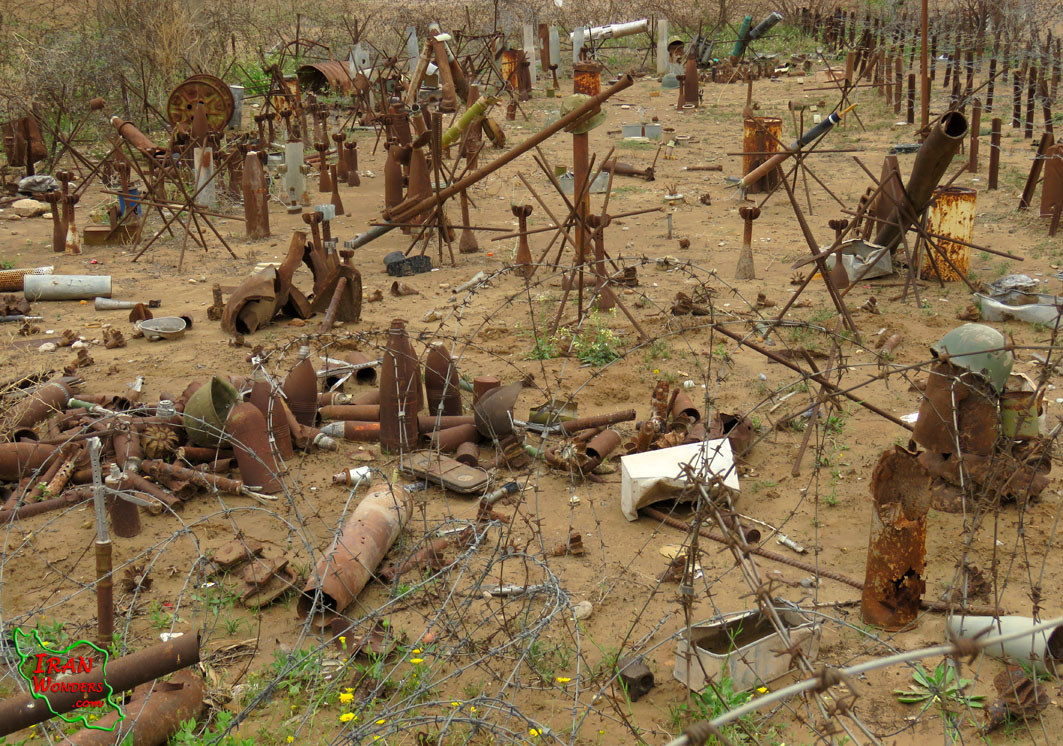 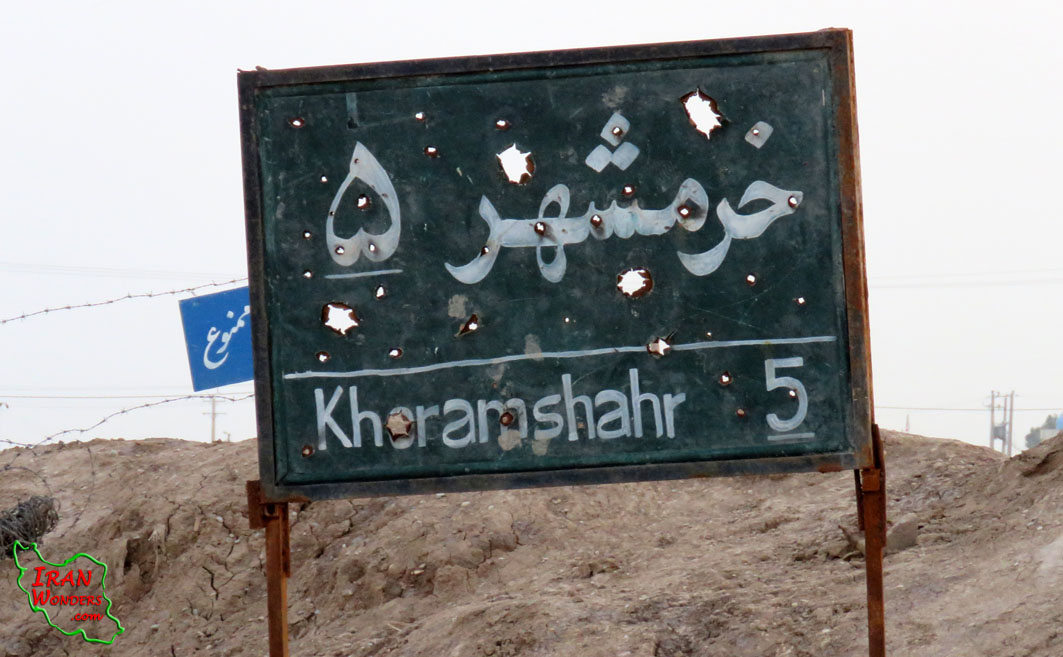 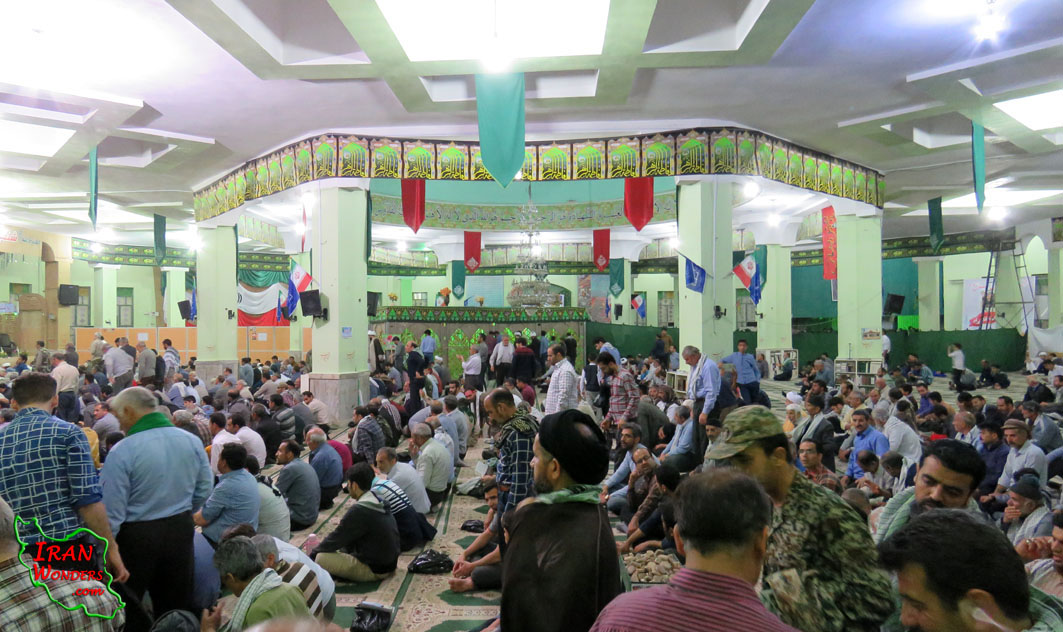 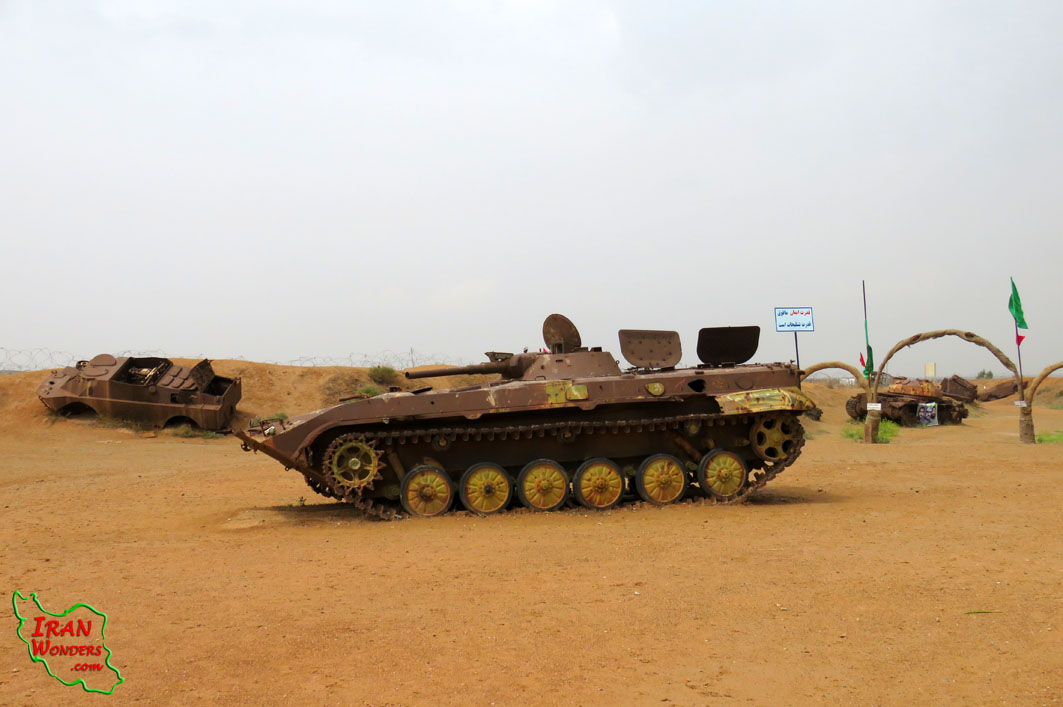 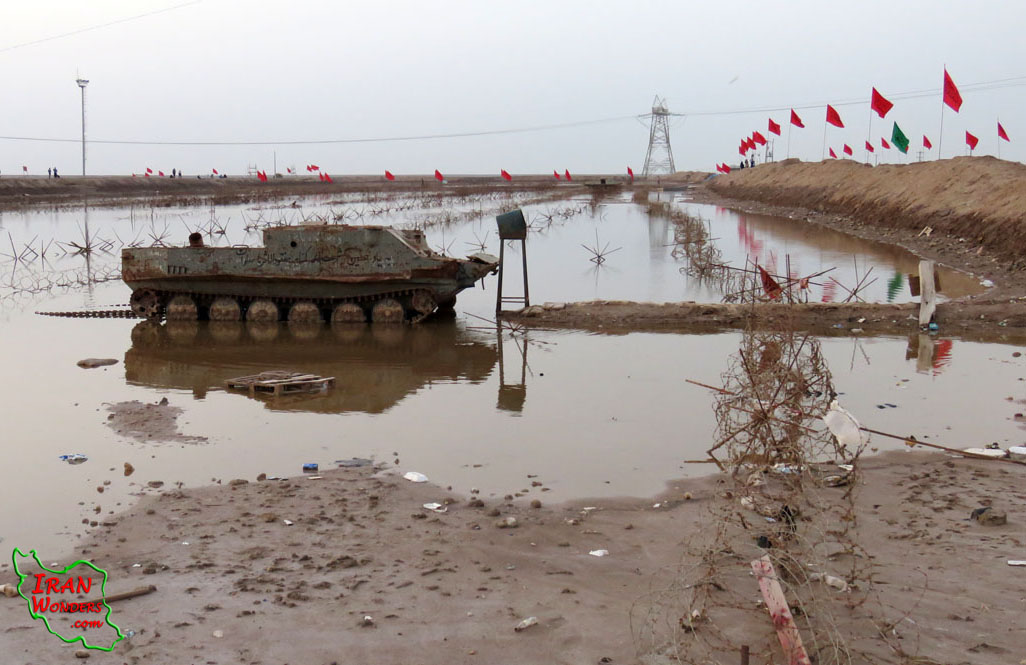