Yari archeological city (The city of stone statues without mouth) 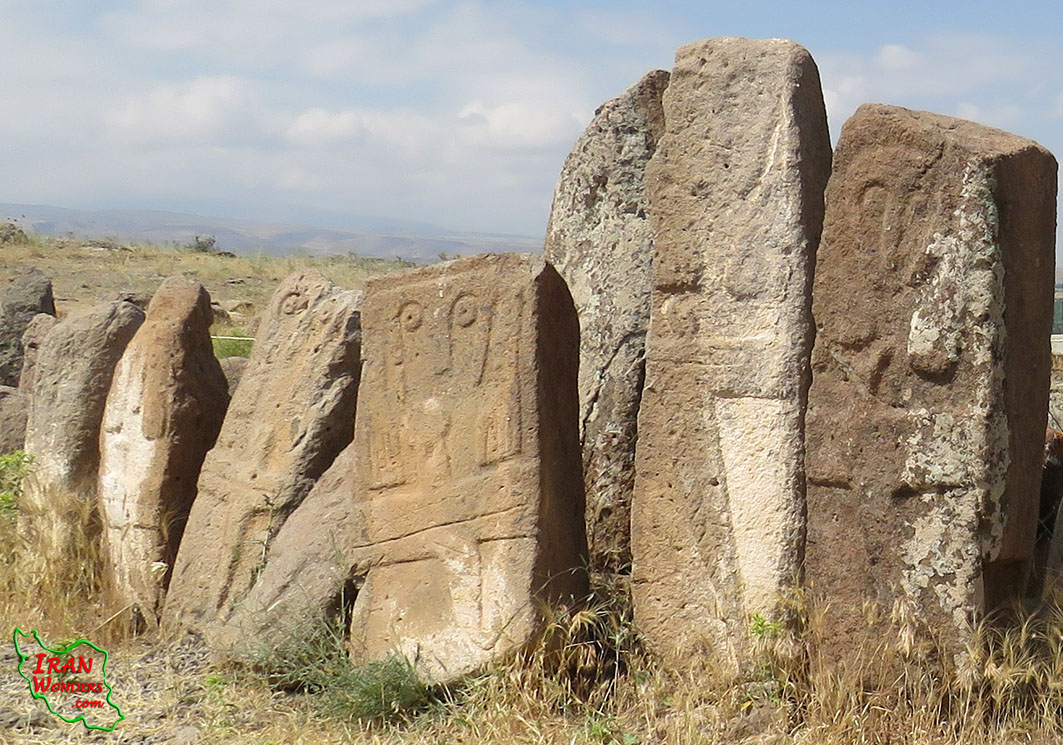 Yari is the most important ancient and prehistoric site in the North-west of Iran. The history of this site goes back to the first, second and the third millenniums B.C. which refers to the ancient, the Iron ages, the bronze and the calcolithic eras. The bottom layers go back to about 8 millenniums B.C.

The site consists of four main parts, including the temple, castle, Qosha-tappeh and the Iron Age cemetery. This area is about 400 Hectares and consists of:

The precious goods such as metal and stone custom jewelries, bronze weapons, bones and clay have been excavated from the graves which go back to about six millenniums B.C. There are some evidence of living in Stone Ages such as hunting and images of goats on the stones.

The site includes about 300 archeological stones, curved in form of men and women, mostly without mouth, their one hand on the chest, having a sword. The stone statues are from 40 cm to 250 cm high. There is a cave on the west of stone statues that is called Ekohobal. Around the stone statues there are about 450 big graves from 3.2 to 8.2 m that a group of dead bodies has been buried there. Some foods such as honey have been excavated beside the bodies that prove their beliefs in a new life after dead.

This area has cool, mild and mountainous climate. The locals know this area as Oshaqlari. You can visit Meshkinshahr suspension bridge, Qahqaheh castle, Sabalan summit, Shabil hot-spring, Shirvan-Darresi Valley and Shahsavan migrating tribes and nomads on your trip to Meshkinshahr the country. 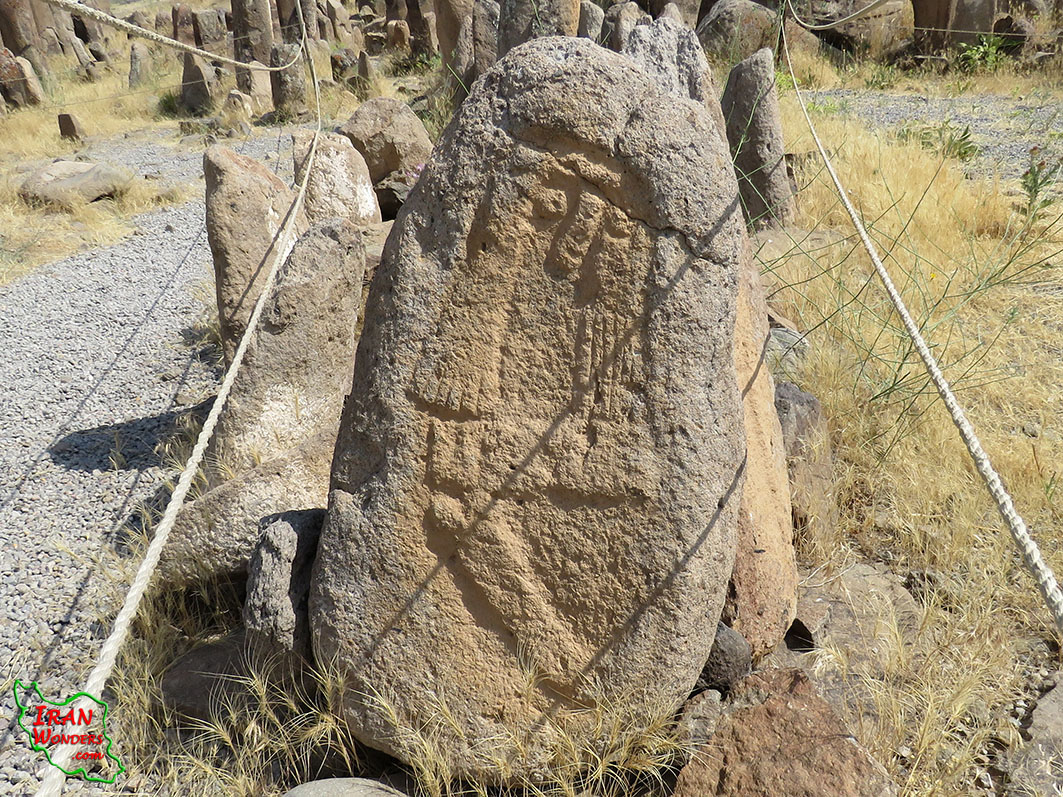 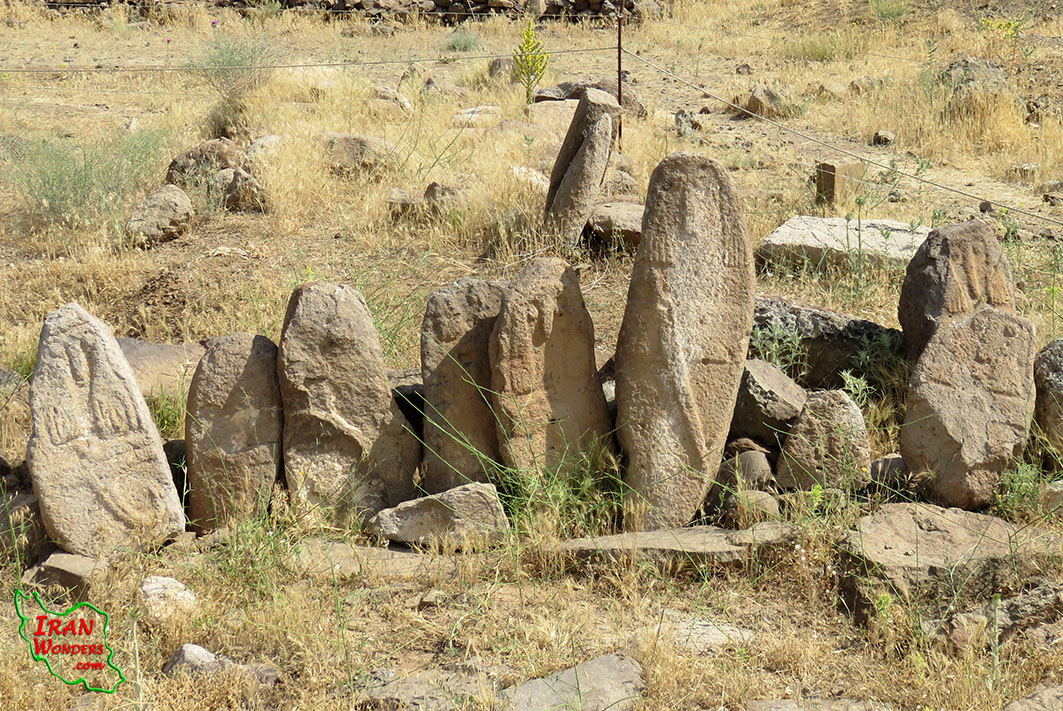 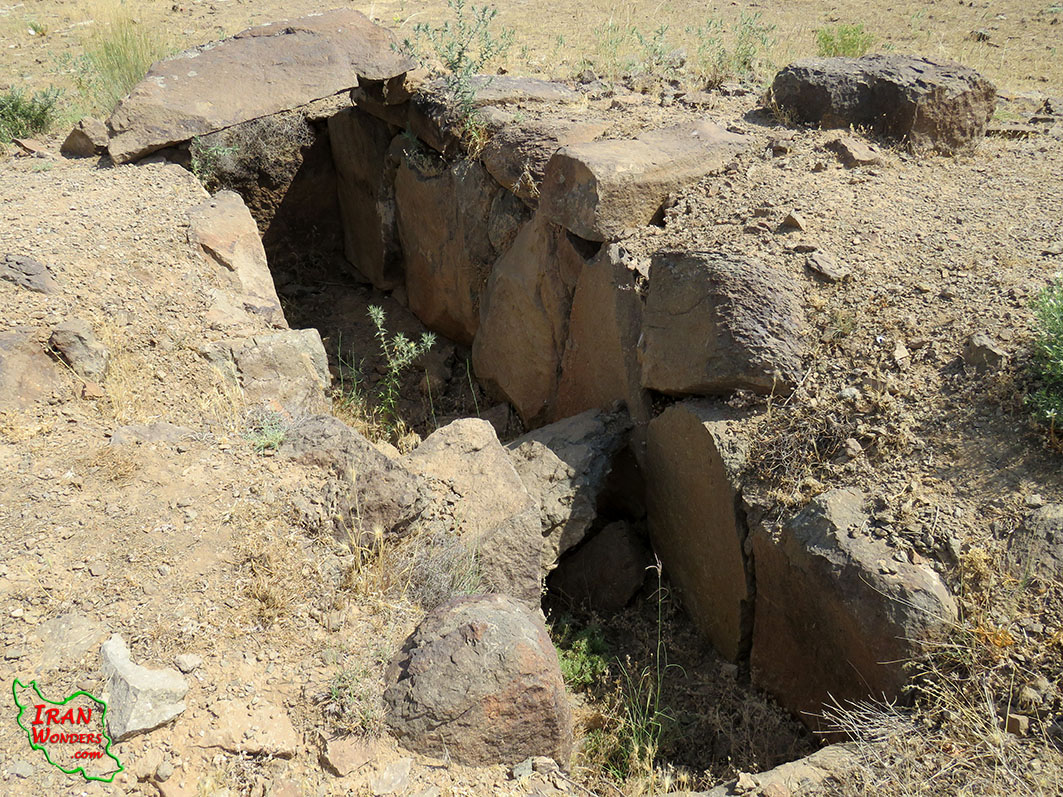