Sheikh Safi al-din Khanegah and Shrine Ensemble is in Ardabil, Aali-Qaapou Sq. near the traditional grand bazaar, in North-West of Iran. It is registered in UNESCO as a world heritage in 2010. 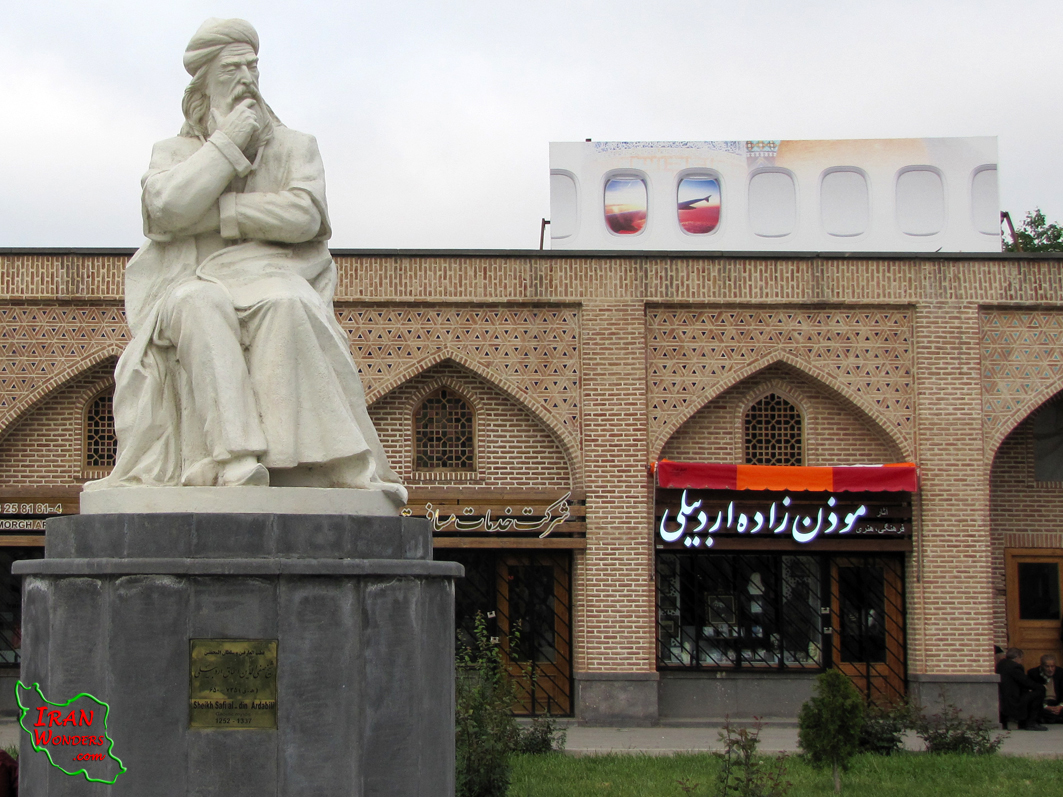 This complex consists of buildings in Azari and Isfahani architecture, which are the masterpieces of Ilkhanids and Safavids era. It includes the yard and other constructions around like other Safavids era tombs.

Whatever remained from this complex are as follows:

The building of Sheikh Safi al-din Khanegah and Shrine Ensemble established at the beginning of the 16th century and finished at the end of the 18th century. It has been a spiritual place for rituals. Iranian architecture is used to maximize the efficiency of the area to build library, mosque, school, water reservoir, hospital, Kitchen, bakery and some offices. The path to the Shrine consists of seven parts, as the symbol of seven parts of the mysticism and eight gates as the symbol of eight view points of the Sufies. Exterior and interior designs are kept well and shows the old art of decoration. This complex is a rare sample of Islamic architecture that was registered as a world heritage in UNESCO in 2010.

This complex has been built for the famous mystic, Sheikh Safi al-din Ardabili, the descendant of Safavid’s kings, by his son, Sadr al-din Mousa. At the beginning of Safavid’s Dynasty, other parts were added to the Shrine by the kings of Safavids for their descendant, especially at the time of shah-Abbas the first. He loved and honored his descendant and was regularly going to the Shrine. The designs and decorations have been done to complete the Shrine in his time.

Great artists such as Mir-Emad, Mir-Qavam al-din, Mohammad Esmaeel were decorating the shrine during Safavids dynasty and a lot of tile work, gold work, silver work, paintings, plaster work, calligraphy, etc. So it is still one of the wonders of the historical and cultural attractions of Iran after centuries. It is advised to visit this world heritage and the other attractions such as the traditional grand bazaar of Ardabil on your trip to the North-West of Iran. 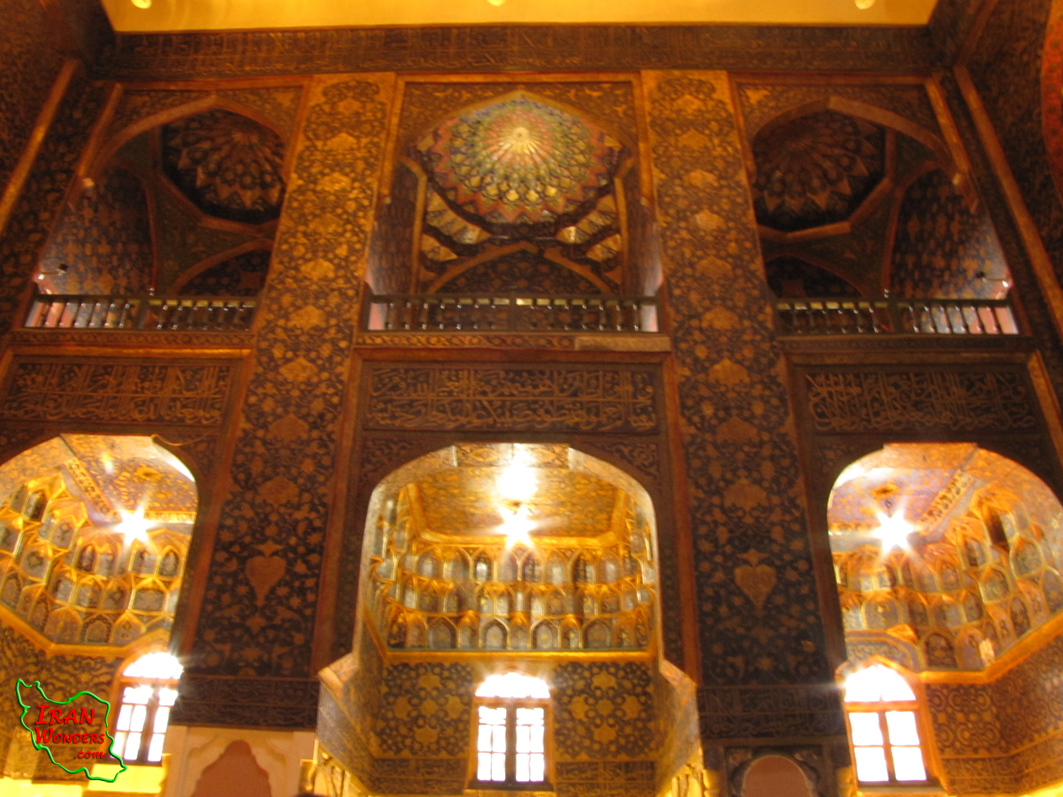 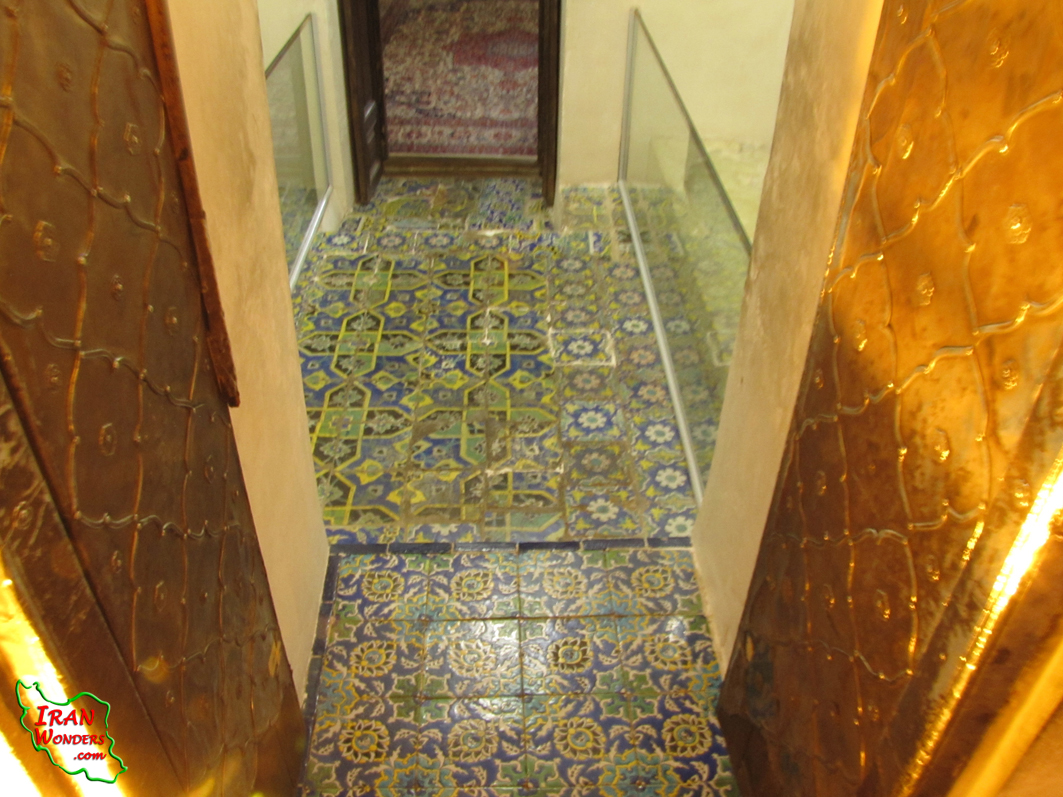 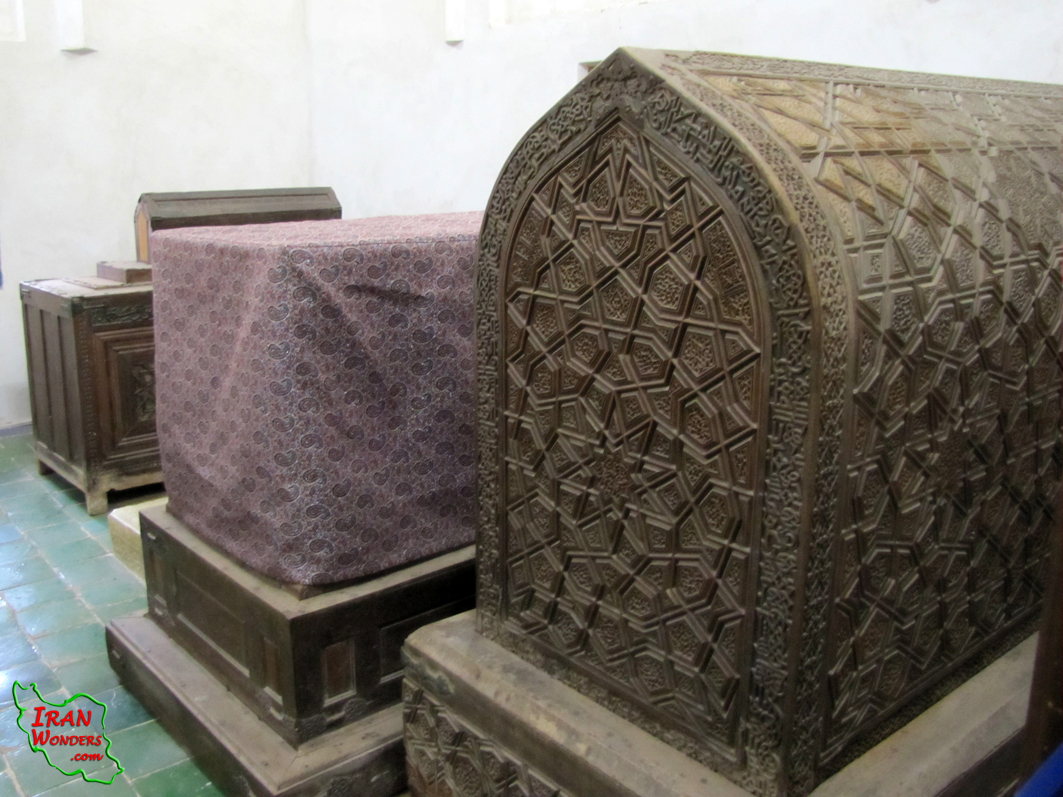