Bam Citadel (the greatest mud-brick construction in the world)

Bam Citadel is the greatest mud-brick construction in the world. It is near Bam, in Kerman Province, South-East of Iran, in the hot and dry area in the South corner of the high plateau of Iran. It locates at E058, 22.061 & N29, 06.747 and about 1035 meters above the sea level. Bam and its cultural atmosphere are registered as a world heritage in UNESCO in 2004 A.D. 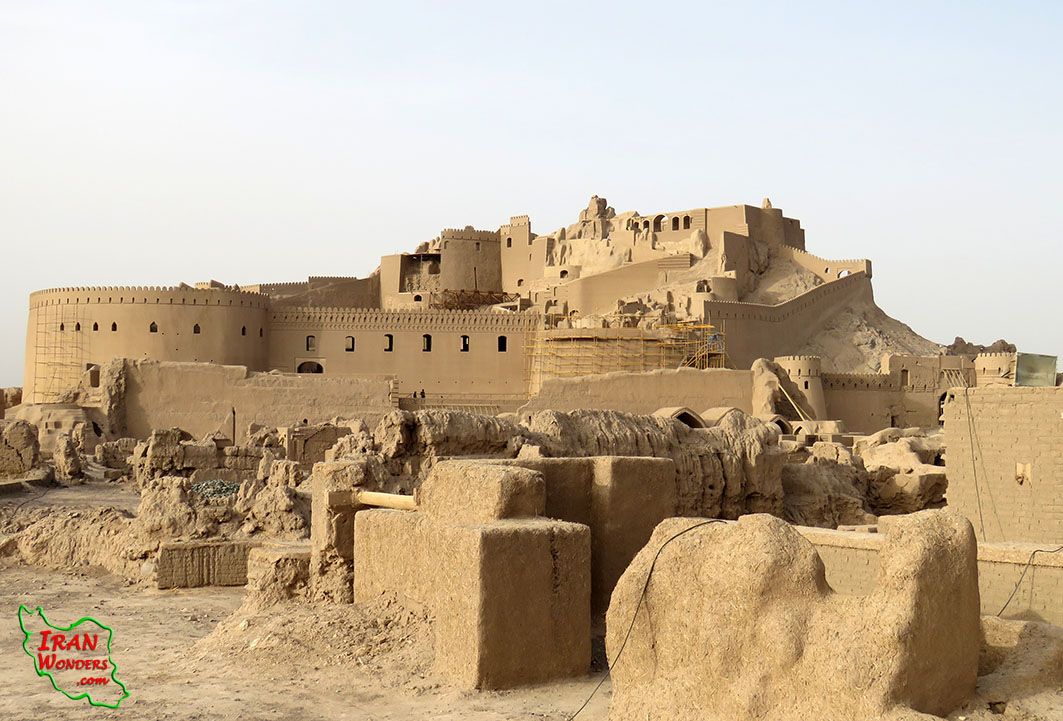 This great citadel is located in one of the main roads of the Silk-Road, which connects India into Europe and Africa through Iran. This citadel goes back to Acaemenids era (6th to 4th centuries B.C.) and it has been used for living up to 1850 A.D. The time of the glory of the citadel has been from the 7th to the 11th centuries A.D. that has been located on the trading routes and it’s famous for producing silk and cotton cloth. Living in such dry climate has been dependent on underground water canals that are called Qanats. Bam has still kept some evidence of ancient creation of Qanats in Iran. This area has been used for living up to about 150 years ago.

The entire complex forms a very big castle and the citadel is in the center. The citadel is located on top of a stone hill on the highest place and it is glorious, so the whole complex is called the citadel. The area of the citadel is 240000 m2 which is surrounded by the wall that is 1815 meters long and is 6 to 7 meters high. 67 towers are located in the archeological city of Bam. The city consists of two parts for the government and the ordinary people that each part has its own features.

The governmental part is built on the top of a rock on the highest place. The rock is about 50 meters higher than the surrounding areas. Bam citadel consists of four castles inside that forms this huge complex that protects the governor by four walls from the South. The first wall forms the main defending wall of the citadel, surrounds the public place of the city. The height in some places reaches to 18 meters and the width in the central parts is more than 6 meters. There are watching towers all around the wall in each 30 to 40 meters. Bam citadel has only one entrance gate from the south in the main wall.

Bam citadel is the example of a strong city using local mud layers based on its technique. There is a deep Khandaq (water canal) all around the citadel that has kept it as a safe complex against the attacks during centuries. Mud, mud-brick, chaff, stone, brick, and wood are the main materials used in the citadel constructions.

An earthquake in 2003 A.D. damaged some parts of the walls and the citadel. After that, a team of experts under the supervision of UNESCO and the Cultural Heritage, Handicraft and Tourism Organization of Iran (2008-2017) started to rebuild the damaged parts of this world heritage.

It is advised to visit this wonderful archeological complex on your trip to Kerman Province and the South-East of Iran. 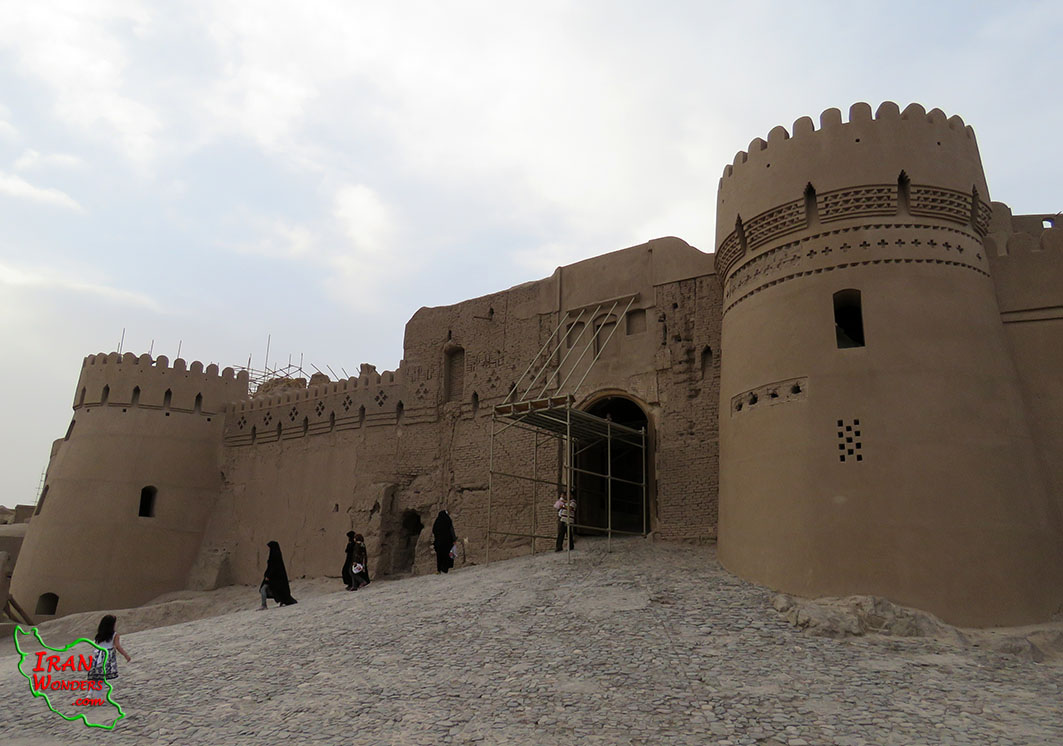 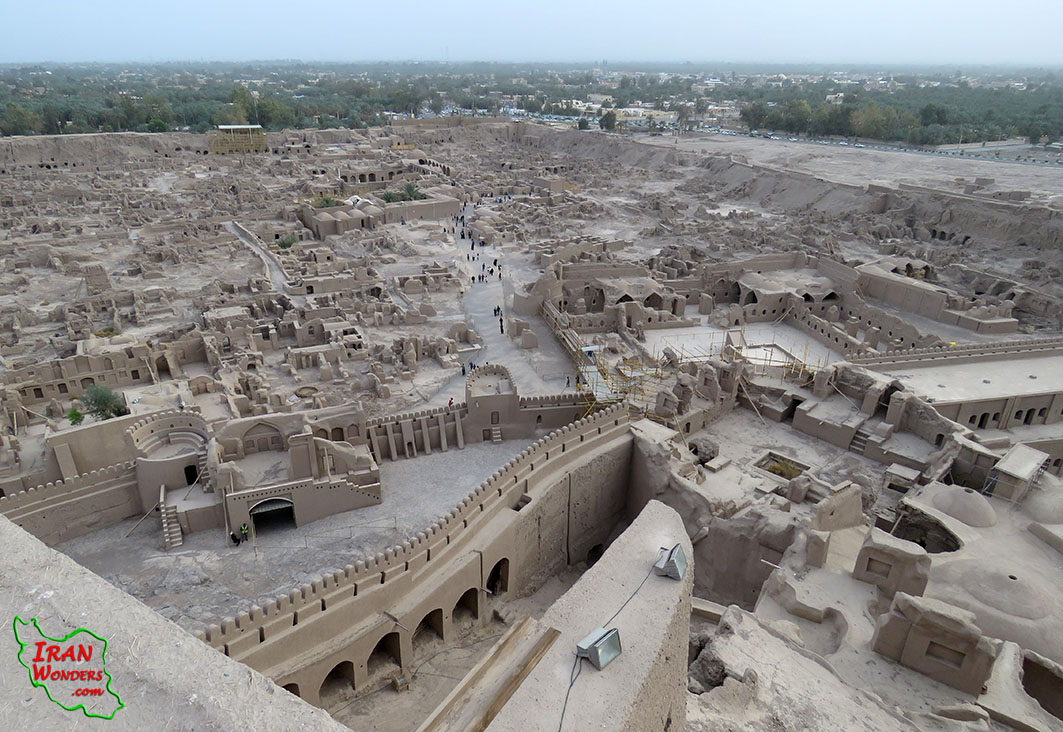 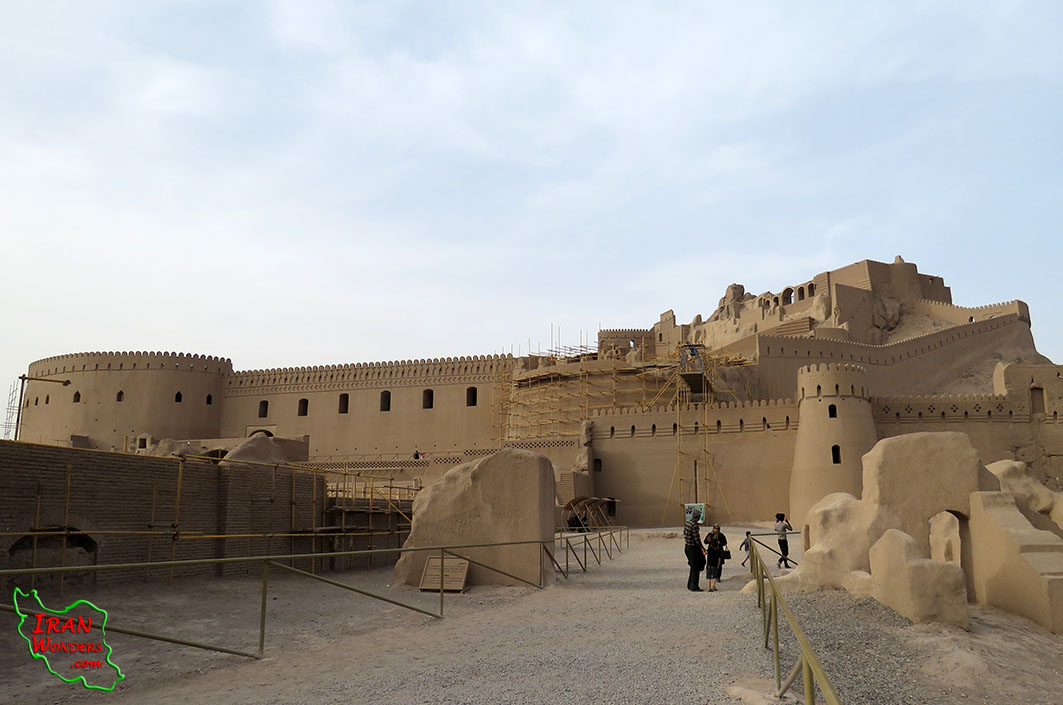 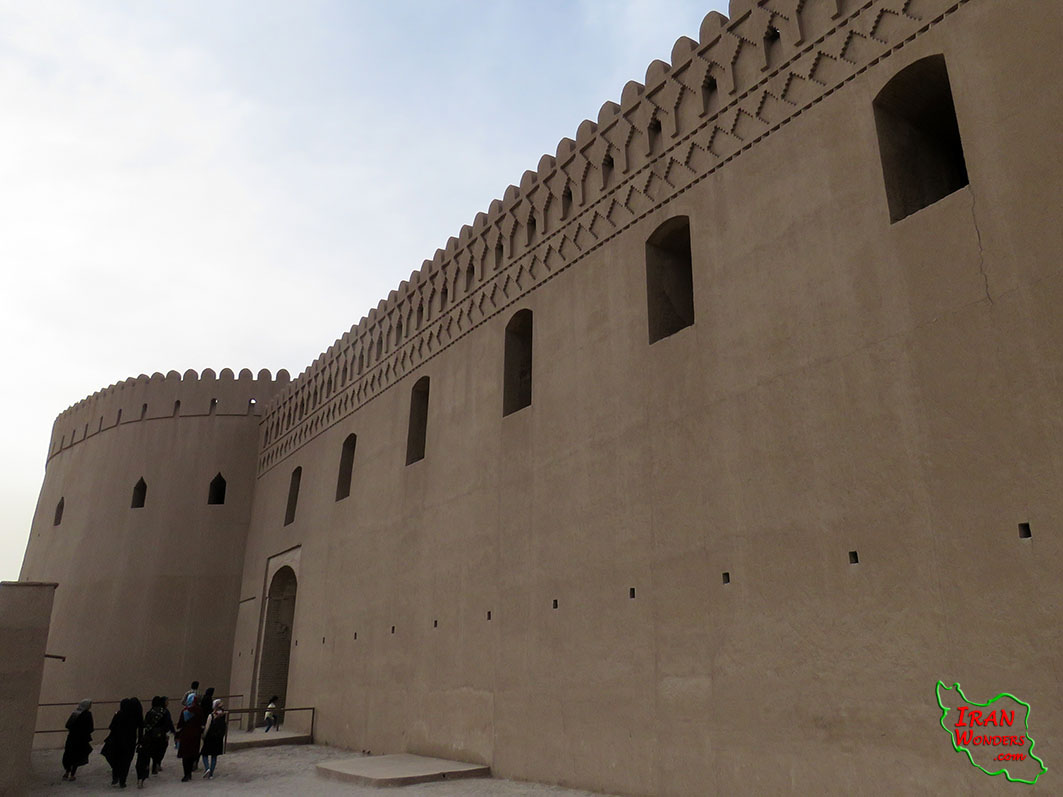 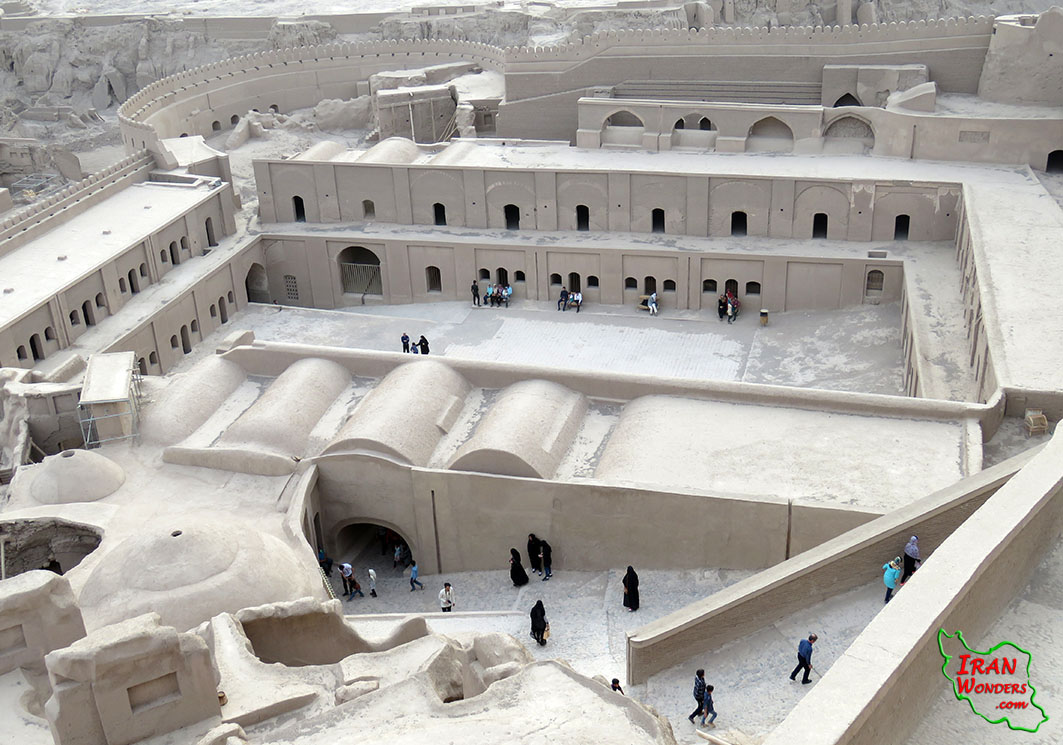 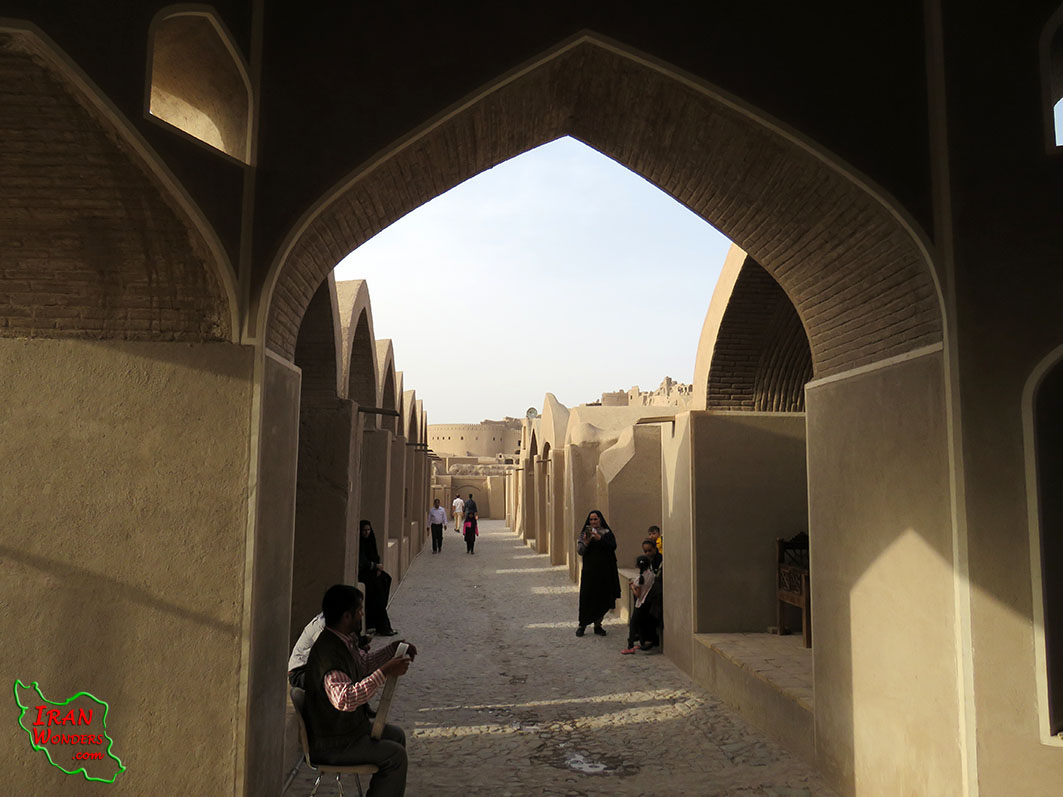 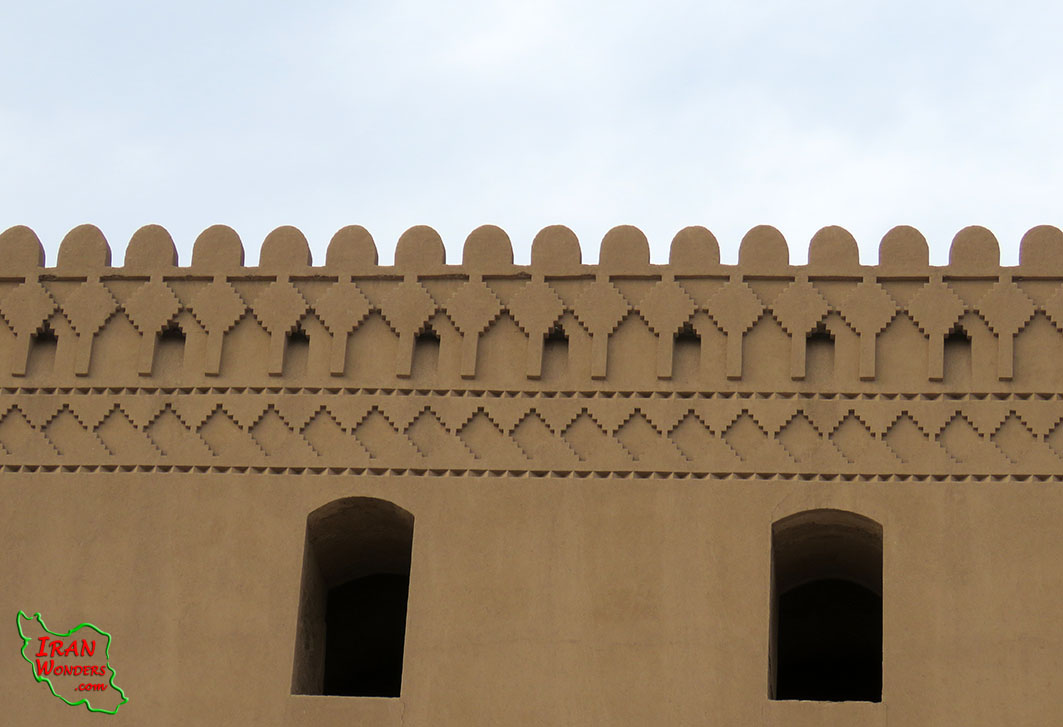 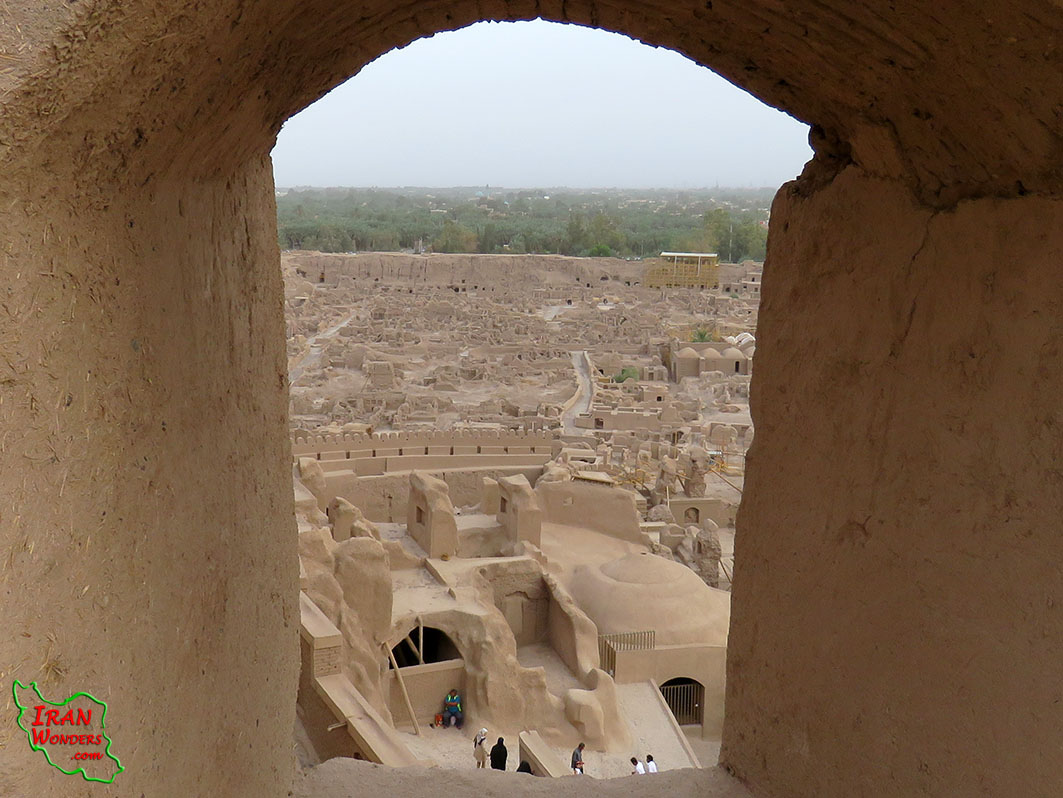 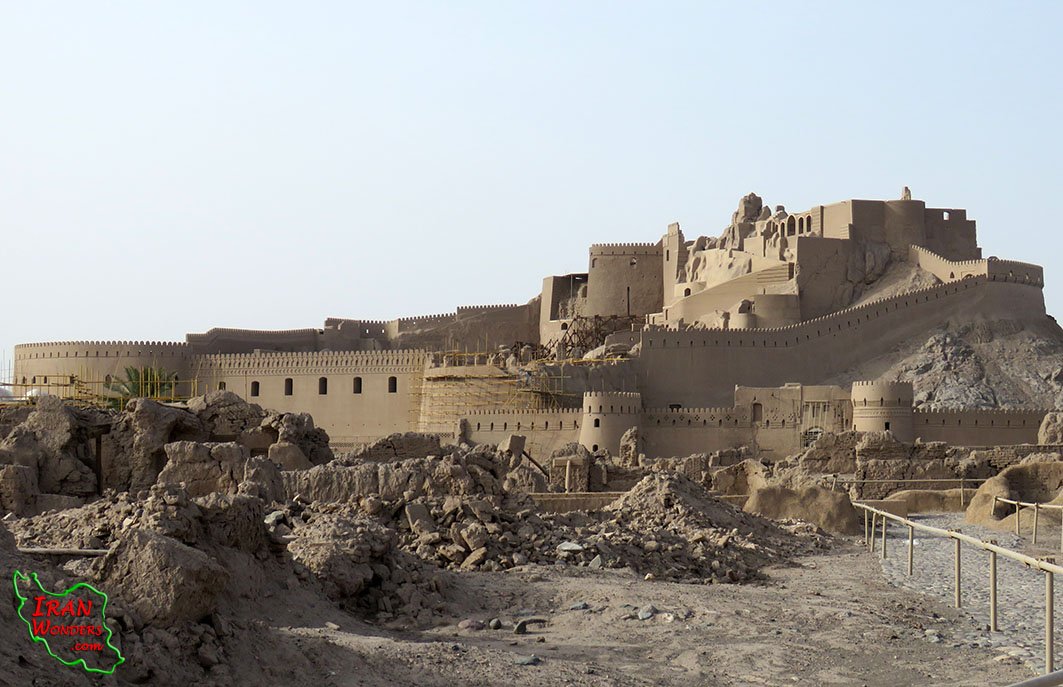 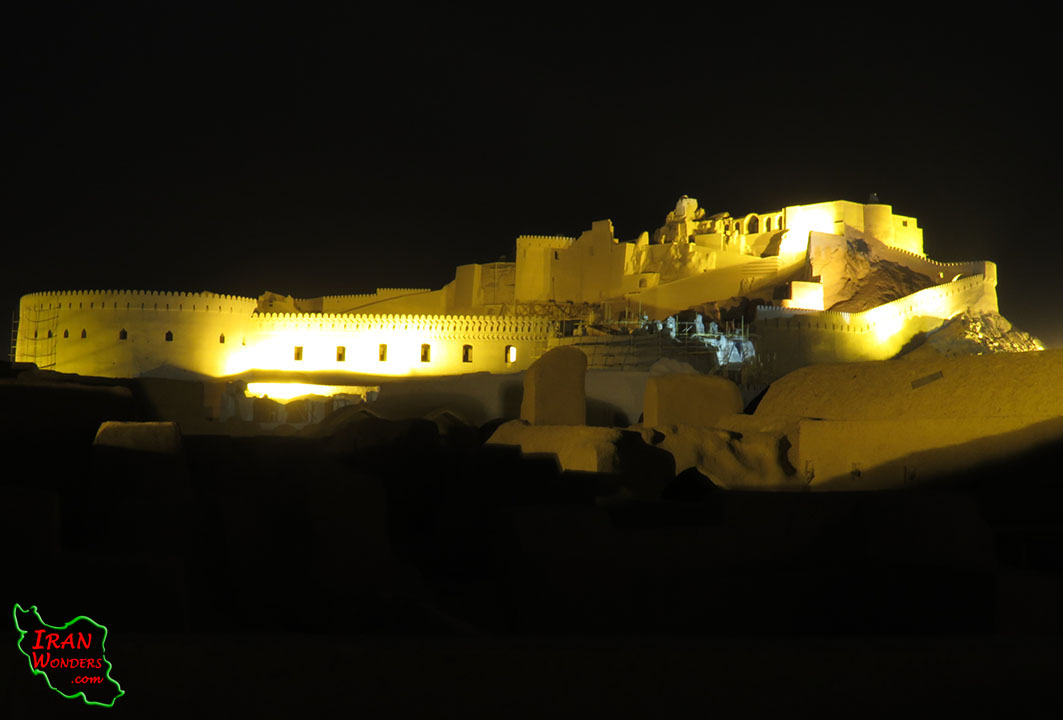